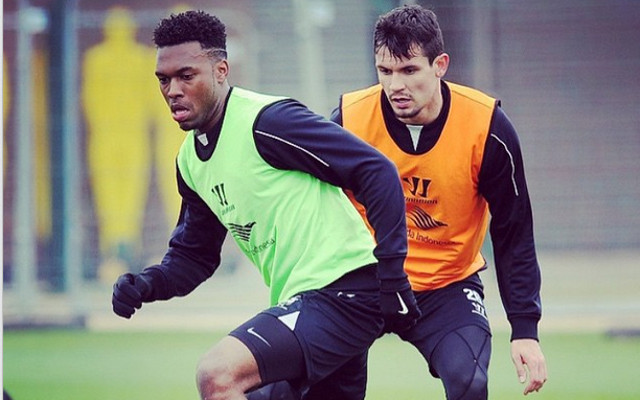 Jurgen Klopp is understood to be in the process of deciding which Liverpool players remain part of his rebuilding plans and which are to be surplus to requirements at Anfield.

According to the Mirror, the German coach is set to decide which players he will want to keep on Merseyside and incorporate into his plans for rebuilding the Reds over the coming months, concluding that a ‘summer shake up’ is planned in the red half of Liverpool this summer.

The implication of the tabloid’s report is that any players who fail to meet the German coach’s standards between now and the season’s end, and who fail to convince Klopp that they can be a valuable contributor to his rebuilding project, will be shown the door at Anfield.

In the same article, midfielder Adam Lallana has revealed that he and his teammates have found themselves keen to impress Klopp since the new manager arrived, while the former Borussia Dortmund chief is understood to be nearing the conclusion that Daniel Sturridge is not up to the task of being part of the Liverpool reboot.

According to the Mirror [as per the Telegraph], Klopp is understood to have lost patience with the former Chelsea and Manchester City forward, with the charismatic coach understood to be prepared to cash in on the injury-prone frontman.