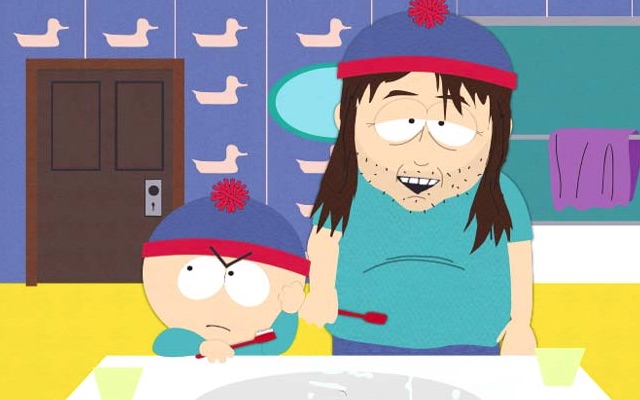 Glen Johnson – formerly of Chelsea, Liverpool and England – was once one of European football’s most exciting full-backs. Honest!

BUT he lost his pace and, before he knew what had hit him, he was playing for Stoke City.

Rapid Arsenal winger Theo Walcott should be wary. He needs to do everything he can to stay in shape and retain his speediness.

Because if he pops open one can of Pringles too many…

WHAM! He could be a Potter before he knows it.

There was a surreal moment during Sunday’s 0-0 draw at the Britannia Stadium when Walcott was seen running away from Johnson.

In the photo below, it looks spookily like Walcott is running away from a dystopian version of his future self.

If this doesn’t scare Walcott into choosing the right path, nothing will!

Former Liverpool team-mate suggests that Steven Gerrard might not want to win the Scottish Premiership for this reason Feb 12 2021, 7:50
Liverpool FC