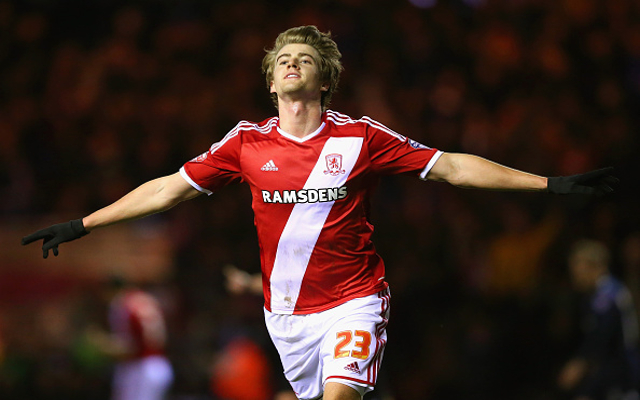 According to Sky Sports, Hoops manager Jimmy Floyd Hasselbaink is looking to bring in two new strikers to fill the void left by Charlie Austin, who was sold to Southampton over the weekend.

Bamford spent the first half of this season on a frustrating loan spell at Crystal Palace, but returned to Stamford Bridge over Christmas having failed to make a Premier League start under Alan Pardew.

But his chances of regular first-team football seem just as slim back at his parent club. He is yet to feature in any of Guus Hiddink’s squads and so is likely to leave on loan again before the end of the month.

Although Bamford wants to test himself in the top flight, a move to Loftus Road to play under a great former Chelsea forward in Hasselbaink would also be greatly beneficial to the youngster.

Bamford has already proven himself to be a prolific poacher in the Championship. He scored eight goals in 21 games for Derby County in the first half of 2014, and 17 in 38 at Middlesbrough last term.

QPR are 15th in the Championship table – 11 points adrift of the playoff positions. Bamford’s arrival would give them a boost but is unlikely to be enough to fire them into promotion contention. 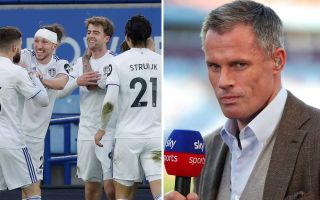 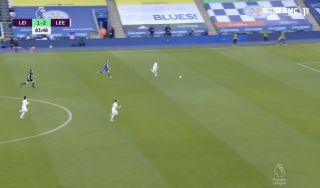 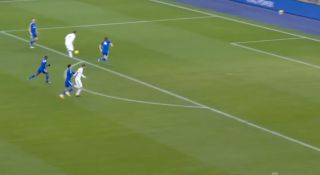