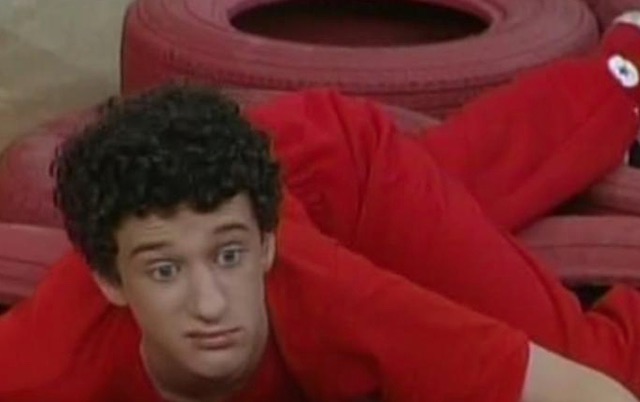 So, you would have thought Jurgen Klopp would have made sure his team were focused on stopping Rooney.

United’s winner in the 1-0 victory at Anfield came from a corner, which was taken short to Juan Mata. 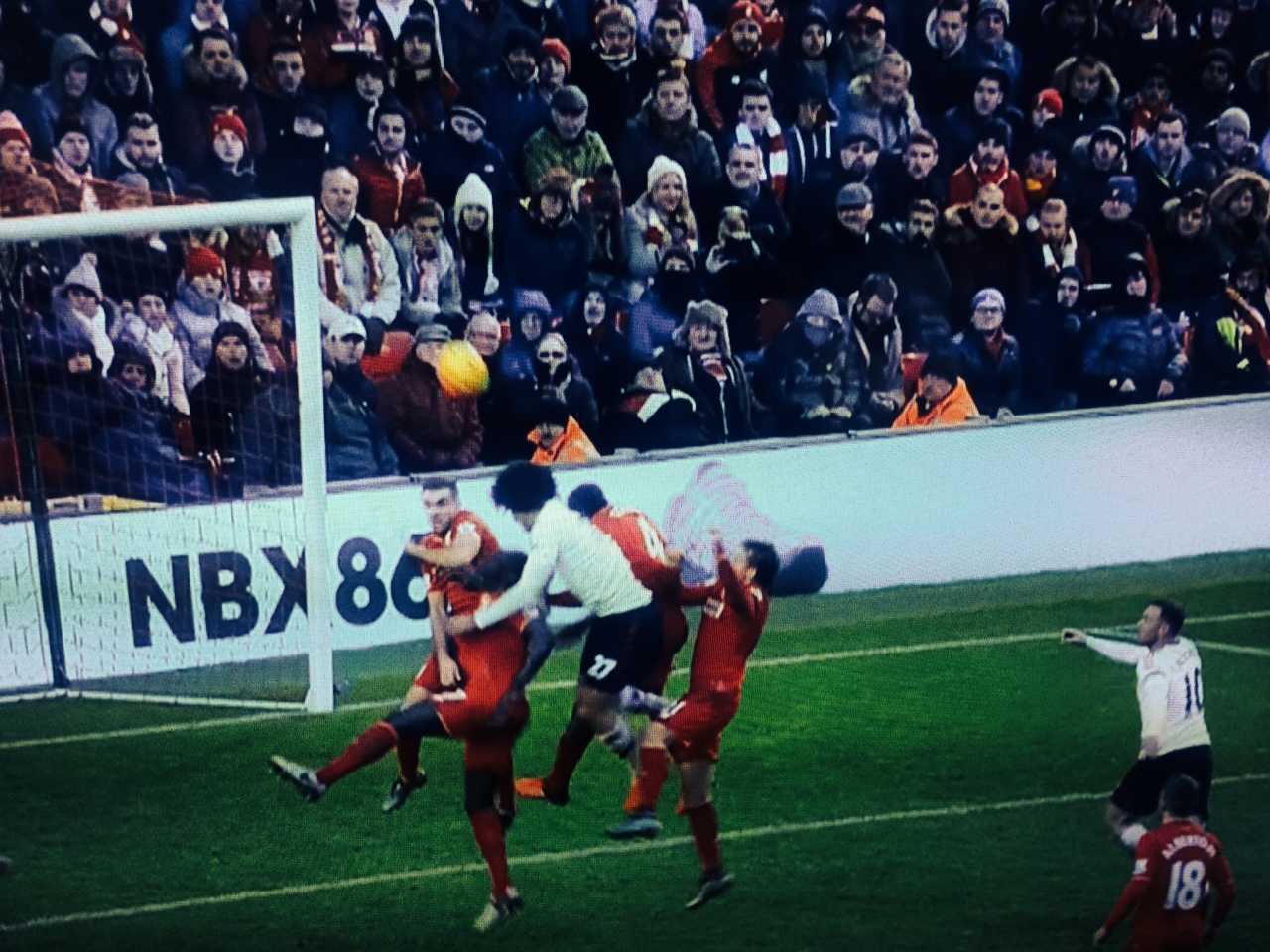 ZERO Liverpool players stuck with Rooney, who then volleyed home to secure a huge win for the Red Devils. 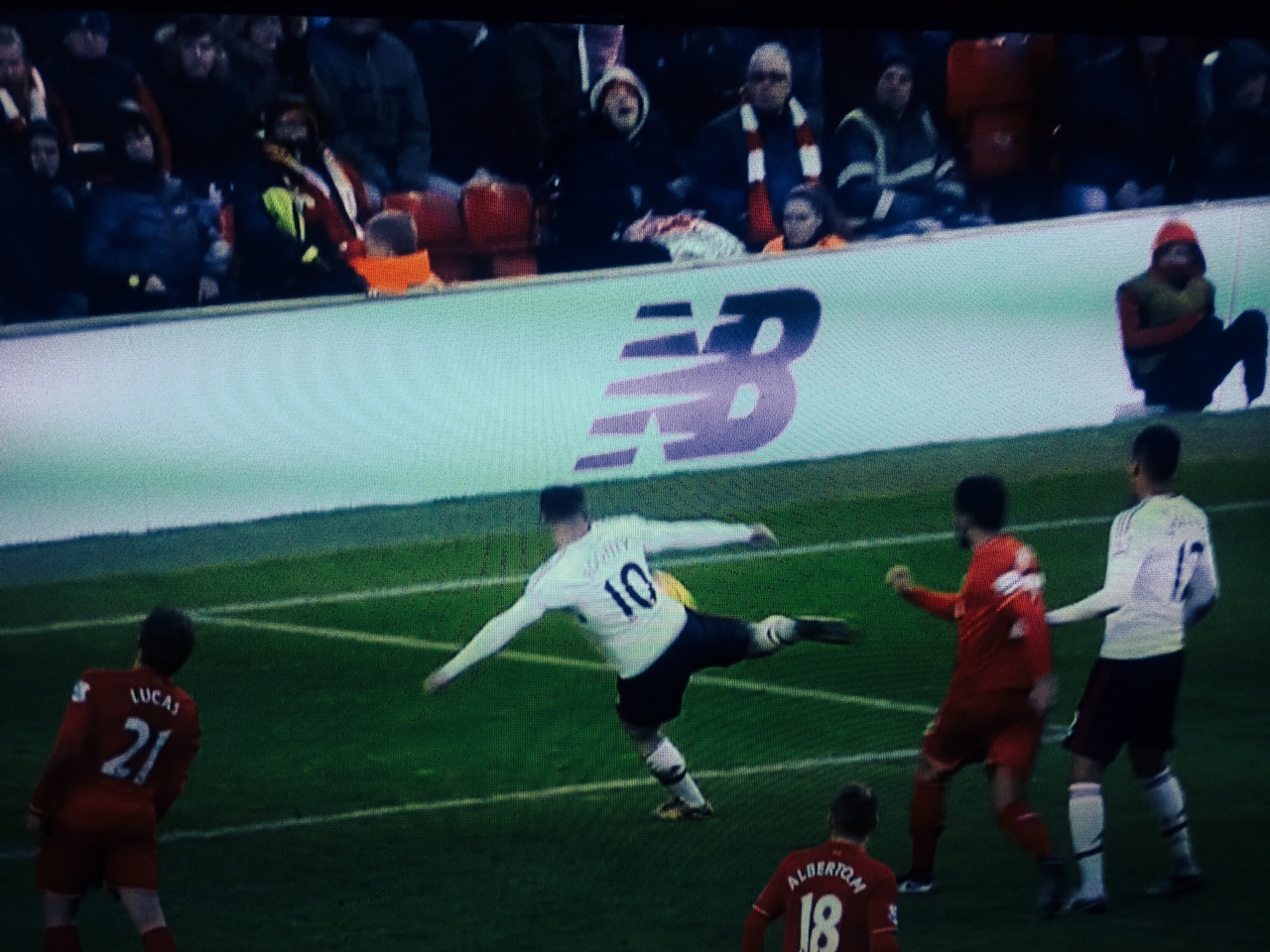 Funnily enough, after Rooney had scored, he was surrounded by players… Because his teammates mobbed him! 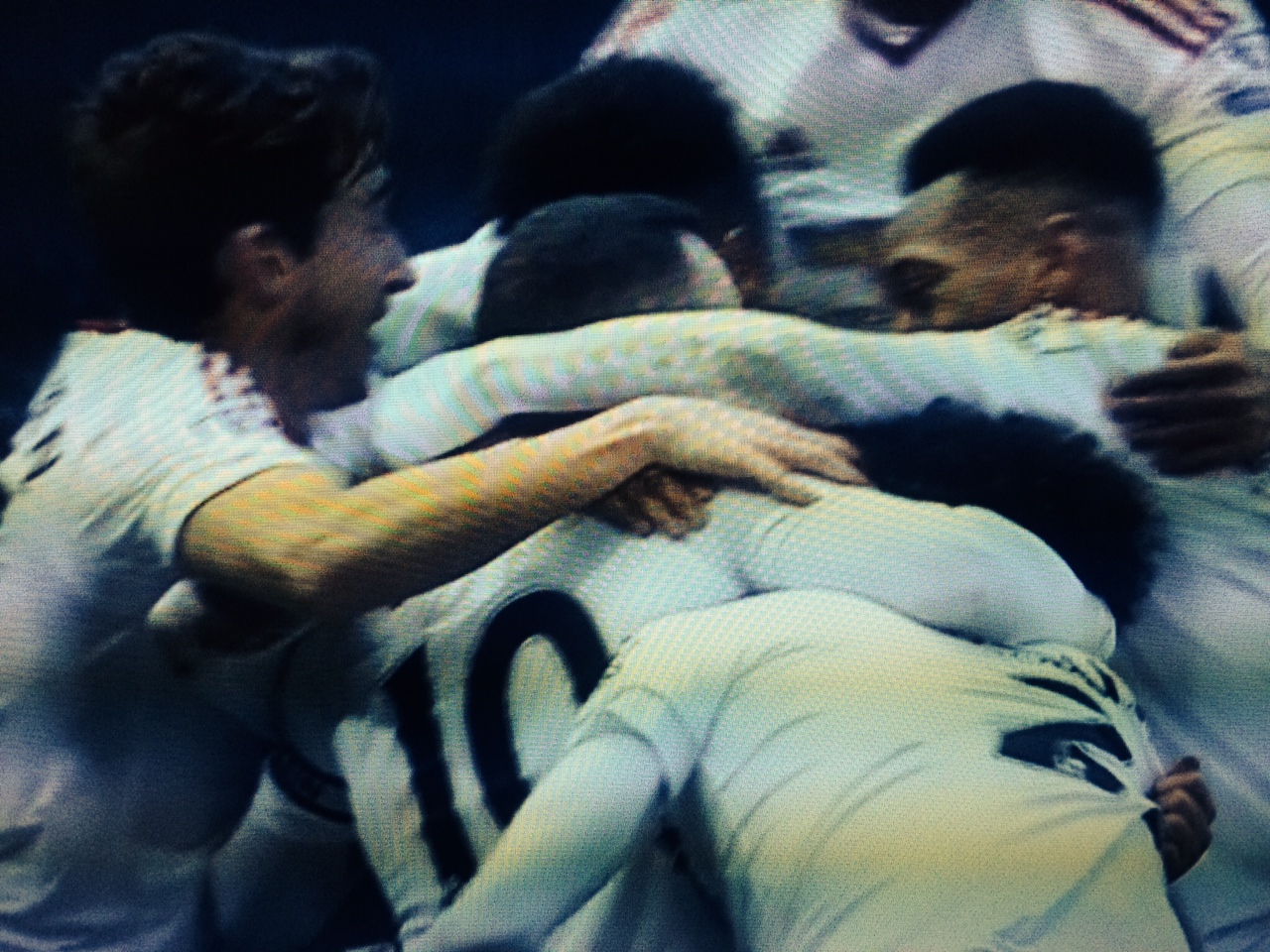 SEE MORE: Minds blown at Britannia Stadium as Theo Walcott is seen running away from his future self