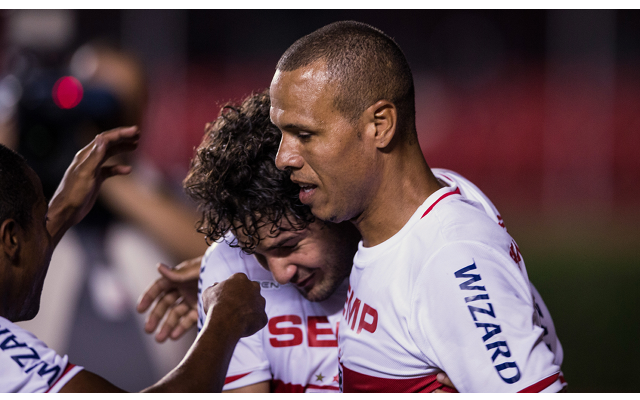 Chelsea players are said to be expecting a new arrival this week with a report in the London Evening Standard claiming that Alexandre Pato will sign for the club before the end of the week.

Pato has allegedly been the subject of a tug-of-war between both Chelsea and Liverpool recently, though the report suggests that the player has been holding secret talks with the Blues for the past month.

And while there is still growing interest from the Anfield club, as well as a number of sides from across Europe, it is believed that he will opt to head for Stamford Bridge instead.

The paper believe that a number of Chelsea stars are expecting the deal any minute, and though we’re only speculating here, we believe it could be several members of the squad’s Brazilian contingent that have the inside track on the deal.

Pato bagged himself 26 goals on loan at Sao Paolo last season, and is known to be keen to test himself back in Europe.