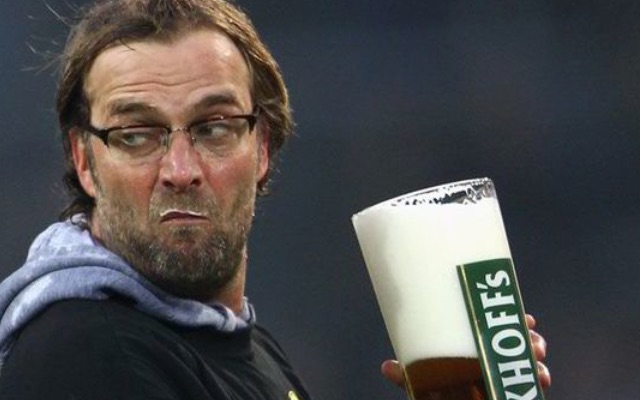 Shortly after, Liverpool’s official Twitter feed revealed that the club had just signed a Swedish striker! 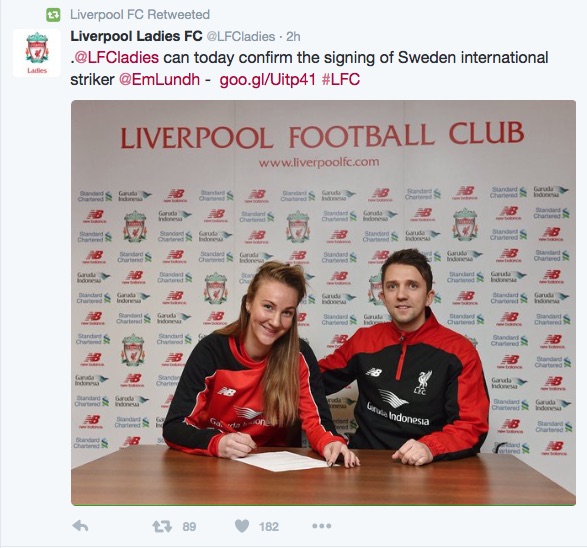 However, Emma is perfect for Liverpool. She’s already well versed in the art of Gegenpressing…

Get the linesman some specs!