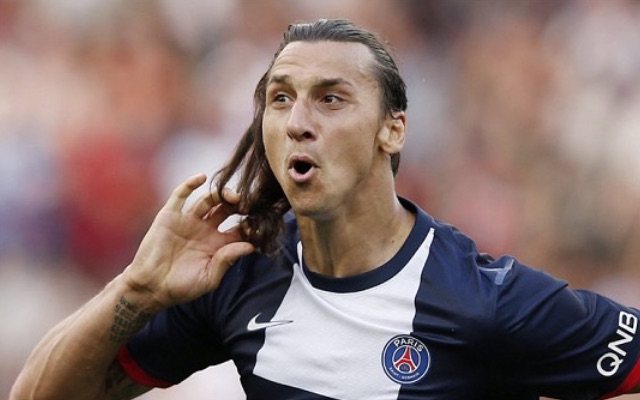 The Reds are in the market for a new striker this month – because Christian Benteke is awful, Danny Ings and Divock Origi are injured, and Daniel Sturridge is completely finished.

However, Klopp seemed only to be using Zlatan to illustrate a point. But why Zlatan!?

When asked if he has final say on transfer, Klopp replied: “Yes. But does anybody have the final say? For example, say I wanted to take Zlatan Ibrahimovic and we have to pay £100m plus a big contract at 35 I think I would have to ask first!

“Sometimes my staff and I have an idea about a player, then we collect information and then we have players our scouts bring in and we speak about it.

Klopp was speaking to the media while wearing a delightful black v-neck.

SEE ALSO:
Minds blown at Britannia Stadium as Theo Walcott is seen running away from his future self
Sacked Liverpool FC boss spent two hours seducing England’s hottest teen in a hotel room, before he got pied off!
Alice Goodwin embarrass Jermaine Pennant with rant to haters as he secures ‘dream move’ to Tampines Rovers