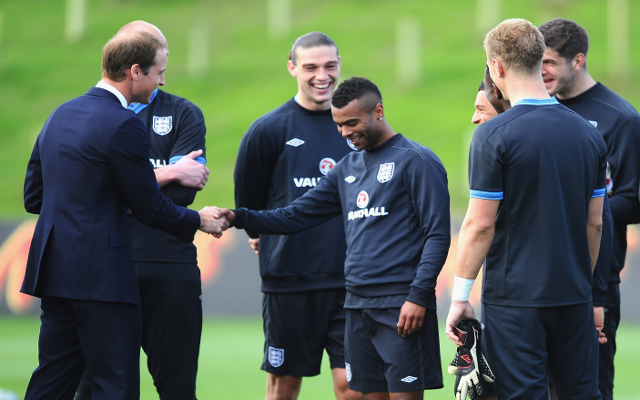 Ex-England left-back Ashley Cole has agreed terms with Los Angeles Galaxy and is on the brink of a switch to Major League Soccer.

The defender, once arguably the finest player in his position in world football, was released by AS Roma earlier in the month to end his unhappy impasse in Serie A.

The full-back moved to the club in July 2014 having come to the end of the road at Chelsea, but he made only 16 appearances for the Giallorossi—all of which came in the 2014-15 campaign—and he was completely overlooked by coach Rudi Garcia this season.

The Frenchman’s dismissal—and the arrival of Luciano Spalletti—prompted the end for Cole, who left the Italian capital by mutual termination and is new on the verge of joining ex-England teammate Steven Gerrard at the Galaxy [as per BBC Sport].

Cole has won 107 caps for England, and won three Premier League titles (two with Arsenal, one with Chelsea), seven FA Cups, one Champions League and one Europa League.