John Arne Riise is the finest left-back Liverpool have had during the Premier League era.

The attack-minder ginger was solid at the back and better than most wingers going forward during his seven years at Anfield.

Riise won the FA Cup, the League Cup, the Champions League, two UEFA Super Cups and a couple of Community Shields with the Reds, scoring 33 goals – many of which were thunderbolts courtesy of his weapon-like left boot.

Since leaving Anfield in 2008, Riise – now 35 – has played for Roma, Fulham, APOEL and the Delhi Dynamos.

He is now looking for a new club and admits a return to the Premier League would be perfect.

SEE ALSO:
What does Daniel Sturridge do?
Arsenal fans MUST remain on the internet
Cristiano Ronaldo has semi-naked body battle with Southampton star… And loses!

“I am free and I will see where I end up next,” Riise told the Liverpool Echo.

“Physically, I feel strong and I want to play on until I’m 40. I think it’s still too soon to go back to Norway and play. I still have a lot to offer on the pitch.

“I’d love to play in England again. That would be ideal in this window. I’ve had a few offers from different places but I would love to come back to England.

“What level? It all depends. I see some players playing in the Premier League currently who shouldn’t be there.”

Carlos – also best known as an attacking left-back – helped Riise adapt his game to the point that he now identifies as a centre half!

SEE MORE: John Terry Instagram post shows why Chelsea skipper would score no higher than 5/10 on Come Dine with Me

Riise added: “Playing for Roberto was amazing. He was my idol. We both have a left foot that can do some damage!

“I went there because of him. I had a great time and got close with him.

“Living wise, it was probably the hardest time in my career living as I was spending about 19 hours a day in my room in Delhi.

“But I enjoyed playing centre-back there. I think that’s my position now. I can use my experience there.

“I’m confident that something good will happen over the next couple of weeks. I just need someone to take a chance on me.” 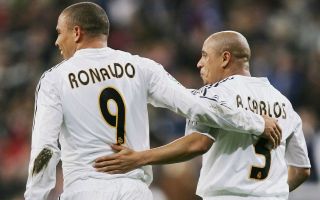 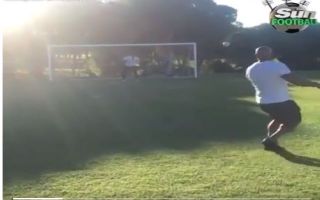 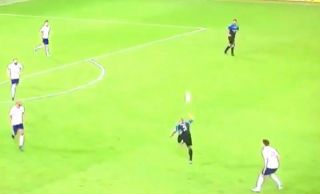 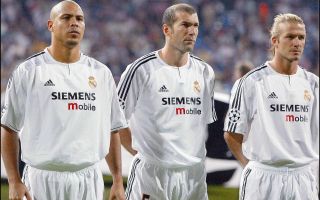