Chelsea could be set to face more struggles in the January transfer window as the back page of the Daily Mirror is reporting that Ukrainian giants Shakhtar Donetsk are refusing to sell striker Alex Teixeira.

The Blues have been heavily linked with a move for the Brazilian frontman for several weeks now, after his 22 goals in 15 appearances this season have alerted him as the ideal candidate to bolster their frontline. 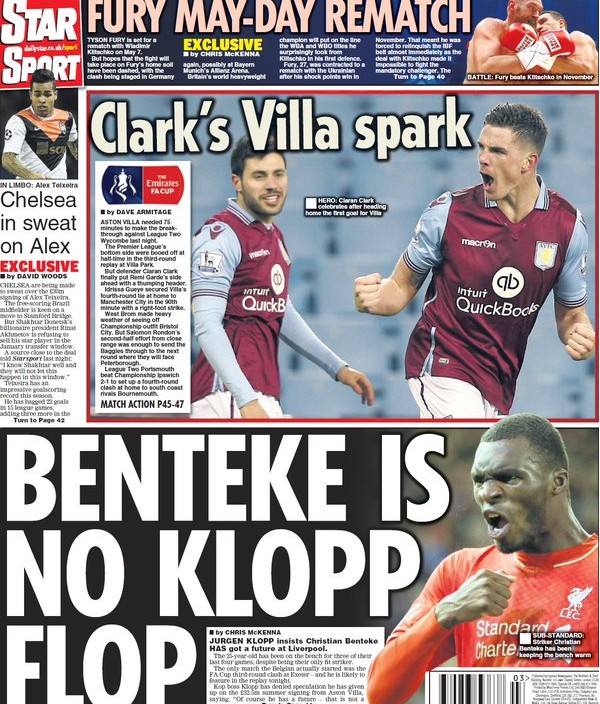 Chelsea had been hopeful of bringing him on board as they believe he would have no problem settling in at Stamford Bridge alongside compatriots Ramires, Oscar and Diego Costa.

However, despite several reports claiming that the two were moving closer to each other, Shakhtar owner Rinat Akhmetov is refusing to budge by not sanctioning a deal.

It seems that the club don’t want to lose him in January, and would rather let him go at the end of the season, if at all.