Forget Daniel Sturridge (you probably have anyway), there is another injury-hit Liverpool star who is close to making his long-awaited return.

Flano, who is the spitting image of 1980s children’s TV legend Pob, has not played for the Reds since May 2014, due to horrific knee problems.

BUT he has been training well of late and is in contention to play against Exeter City in tonight’s FA Cup replay at Anfield.

We are not the only ones who cannot wait to see Flano’s fabulous face back on a football pitch.

Legendary former Reds skipper Steven Gerrard is pumped up about the situation too!

SEE ALSO: Liverpool boss admits record signing Christian Benteke is in no danger of being shipped out 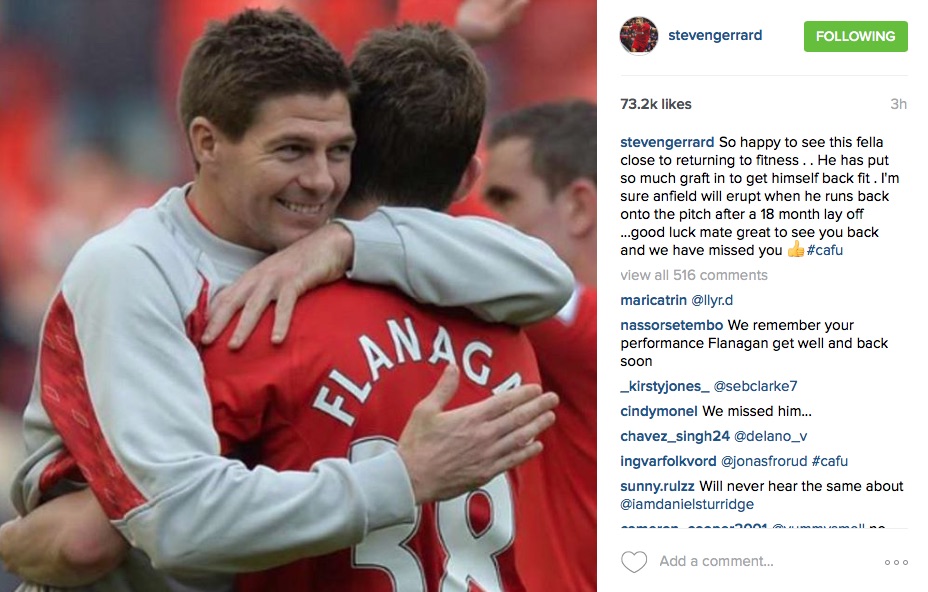