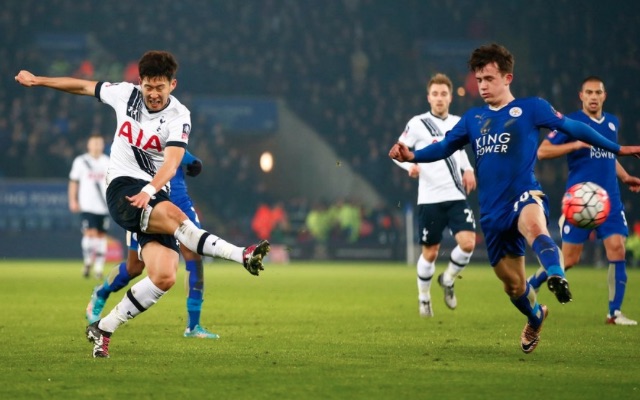 Son Heung-Min scored one and assisted the other goal as Tottenham Hotspur beat Leicester City in the fourth round of the FA Cup tonight. You’d never have guessed it judging by his face at full time.

The South Korean looked absolutely dismayed on the bench upon the final whistle. We reckon this is the expression of a player who has just realised he has to play at Colchester United in the next round!

The summer signing was substituted 84 minutes into Tottenham’s 2-0 victory in the replay at the King Power Stadium, so it could be that an injury or sheer exhaustion is the cause of his anguish.

Mauricio Pochettino’s team do play at a very high intensity, and it was only Son’s third start since November although he will be hoping for more chances based on his performance against the Foxes.

The 23-year-old opened the scoring on 39 minutes with a thunderous strike, and then supplied Nacer Chadli for Tottenham’s second with a superb through ball which took three defenders out of the game. 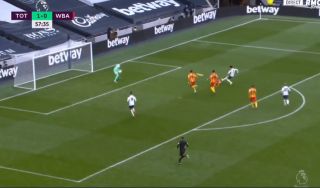 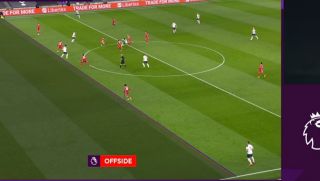 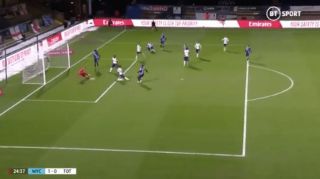