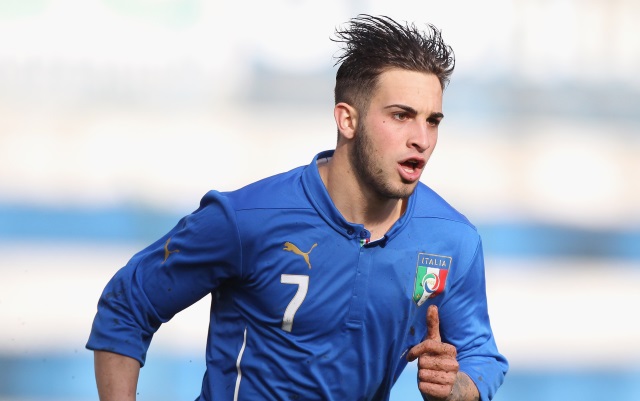 Tottenham Hotspur are understood to be monitoring Torino forward Vittorio Parigini, who is currently on loan at Serie B side Perugia.

According to Goal, Spurs are continuing their hunt for striking options to bolster their squad—which appears to be worrying light in offensive areas—and have been keeping tabs on the 19-year-old hitman.

Speaking to Goal [as above], the player’s agent Giorgio Parretti revealed Spurs’ interest and also admitted that he and his client were flattered by the interest.

“Interest from a prestigious club like Tottenham is flattering,” the player representative began.

“Parigini is fully focused on Perugia but is always considering his long-term future at Torino. It’s too soon to talk about a move away but we will evaluate his situation with the Granata in the summer.”

The agent’s comments would appear to indicate that Spurs may be thwarted should they attempt to move for the forward in January, but could have a little more joy if they make an approach for the forward at the end of the campaign.

While the U-21 forward—who scored on his debut for the Italy youth side against the Republic of Ireland in October—could be a part of Tottenham’s future, he looks unlikely to be the answer to any present striking concerns as Mauricio Pochettino’s side look to establish themselves in the top four between now and the end of the season.

Indeed, with Clinton N’Jie injured, and Roberto Soldado and Emmanuel Adebayor having departed during the summer, the Lilywhites remain increasingly reliant on Harry Kane, who has bagged 12 goals in 22 Premier League outings so far this season—making him the joint-fifth highest scorer in the division.