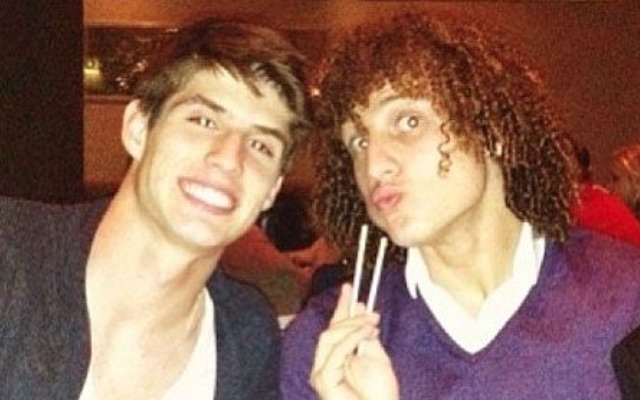 To anybody else, Lucas Piazon might just be another talented kid lost in the Chelsea loan system.

But David Luiz took his young Brazilian compatriot under his wing when he was at Stamford Bridge, and it seems that he taught him a thing or two about free-kick taking before he left!

Piazon, on loan at Reading this season, popped in this stunning set piece in Tuesday’s 5-2 FA Cup win over Huddersfield Town, and it got the seal of approval from his former mentor.

Luiz, who quit Stamford Bridge for Paris Saint-Germain in 2014, uploaded a video of the goal to his official Instagram account. There’s definitely some of Luiz in that technique!

Chelsea signed Piazon from Sao Paolo in January 2012, but he has only made three appearances for them since – two Capital One Cup starts and a substitute outing in the Premier League.

He is using his chance at Championship Reading to show what he can do, but it remains to be seen whether he will get his first-team chance next season. It’s a thumbs up from Luiz.