Barcelona party boy Neymar was let stunned recently after receiving a double rejection from twins Gabrielle and Valeska Araujo to attend a party with him.

The news is apparently a huge talking point in his native Brazil, as he is known for getting who he wants when he wants them, but the fact that not one but two girls turned down his advances has caused shockwaves through the celebrity circuit in South America.

And judging by the pictures below, we can see exactly why he is disappointed at being turned down.

But which one would he go for? How could he tell the difference? 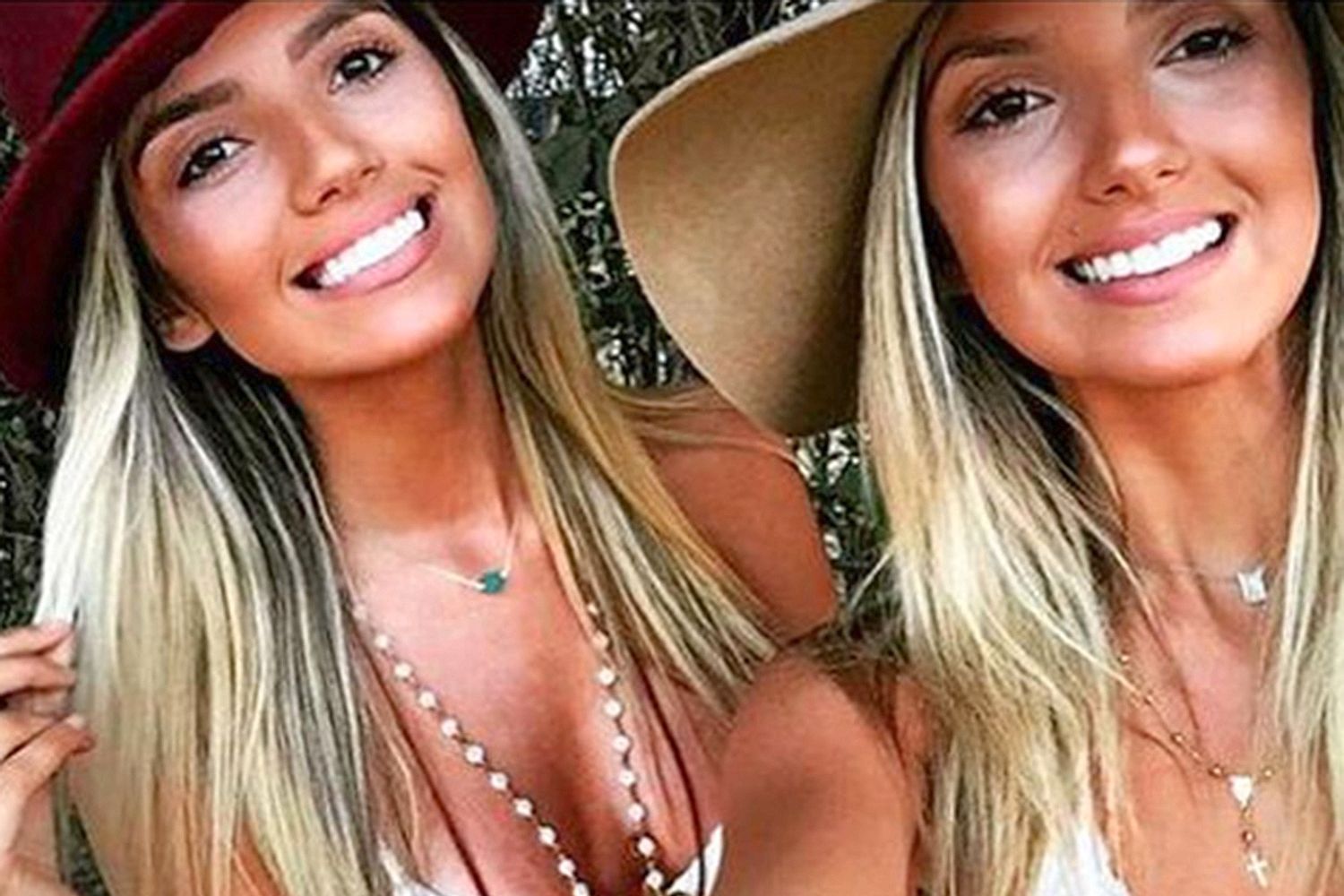 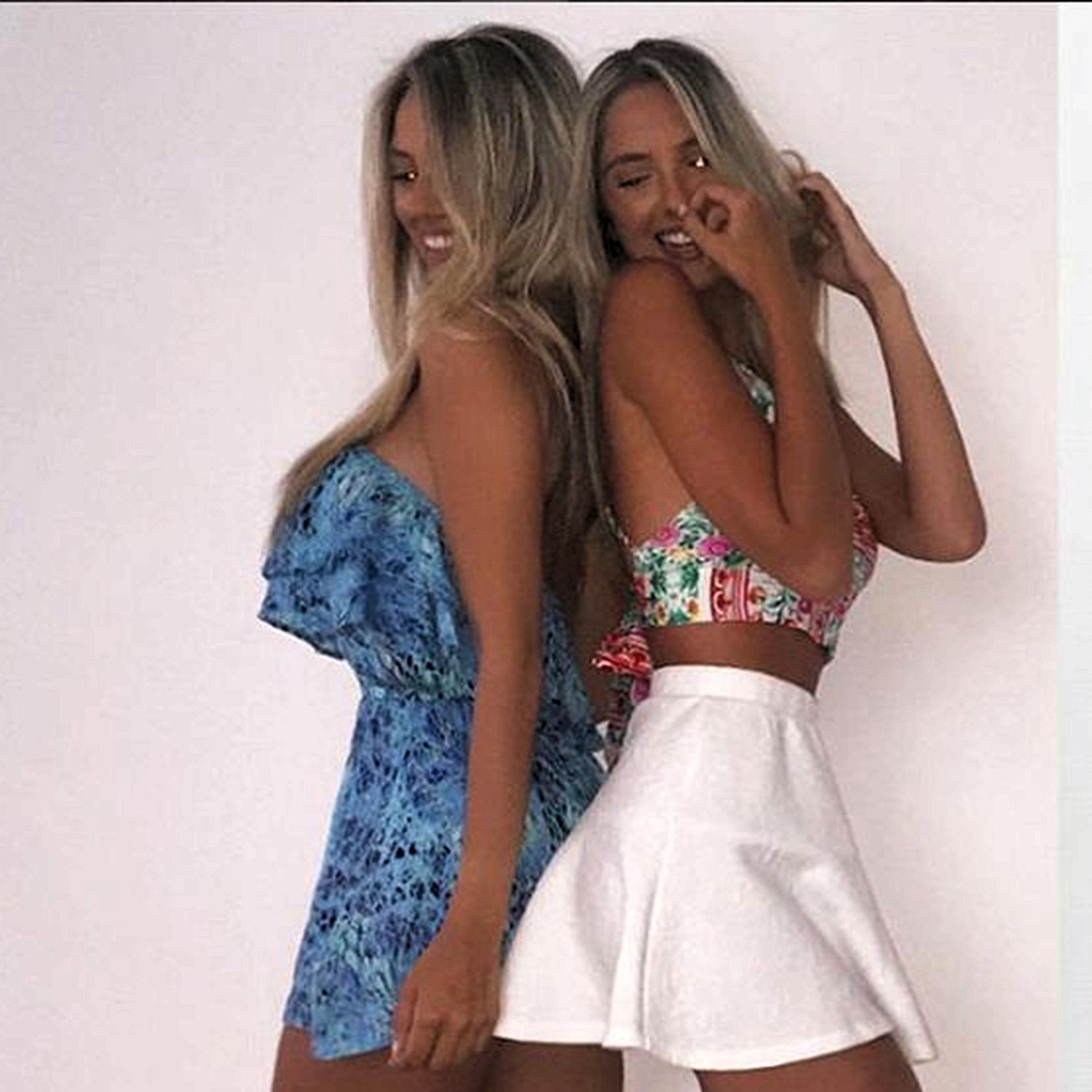 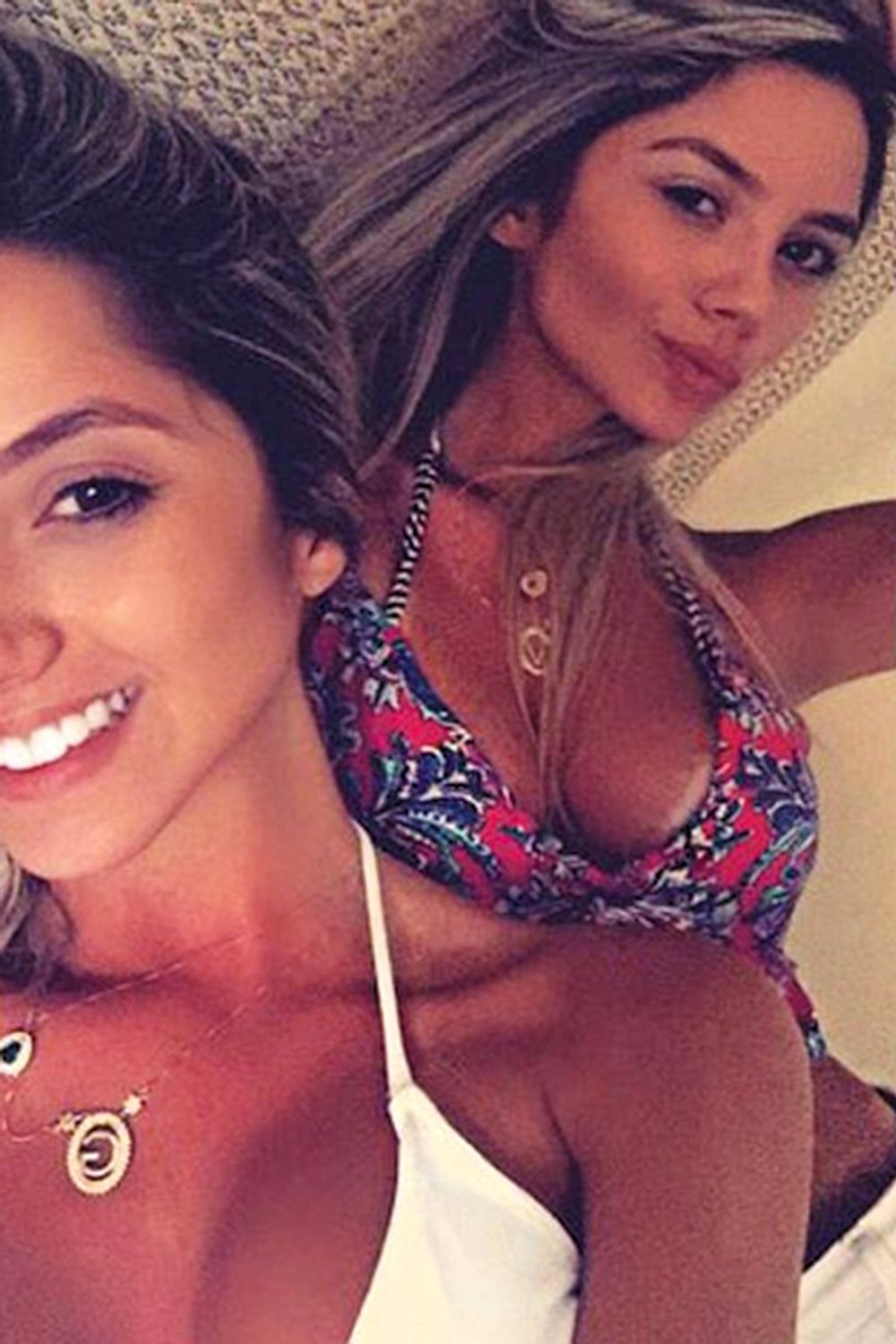 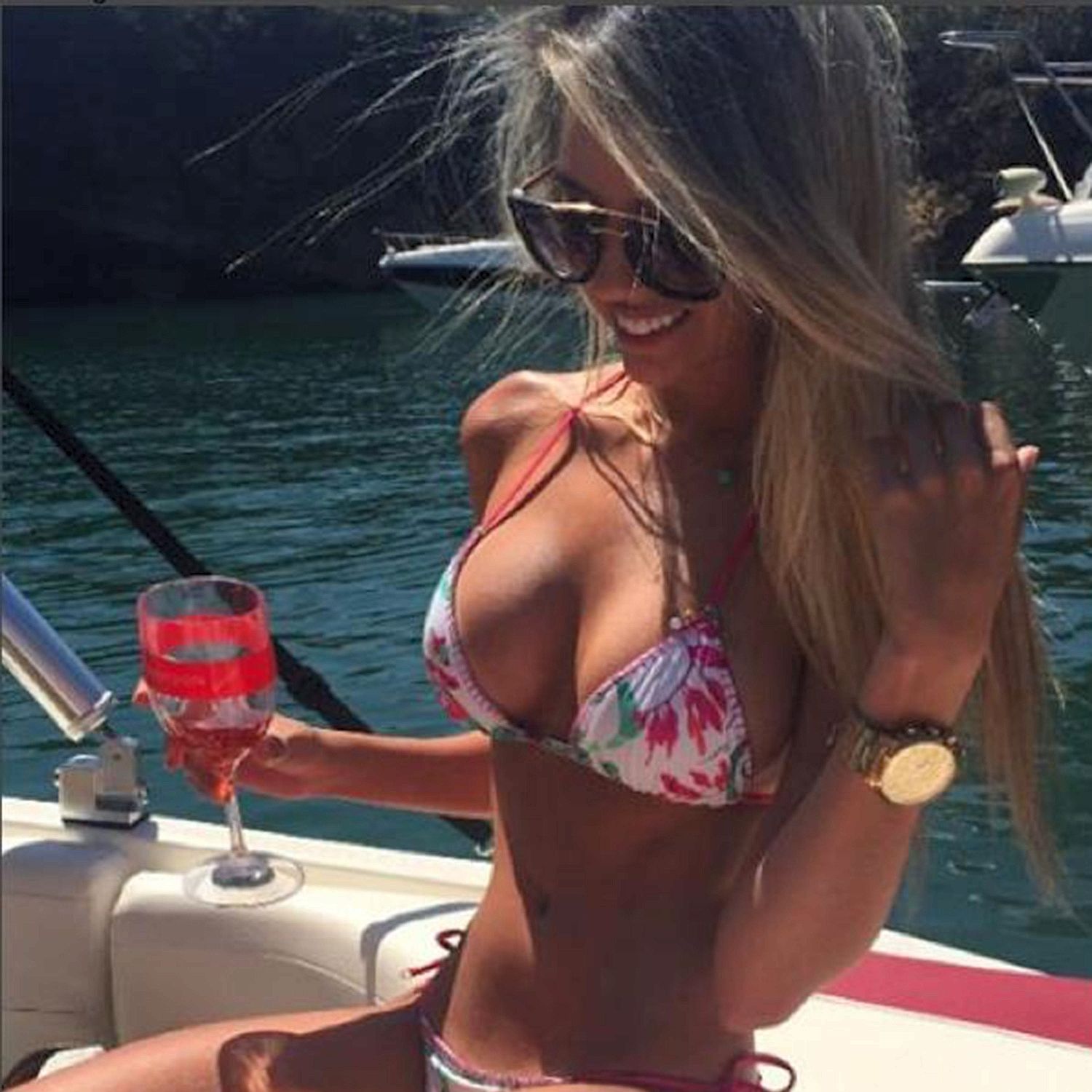 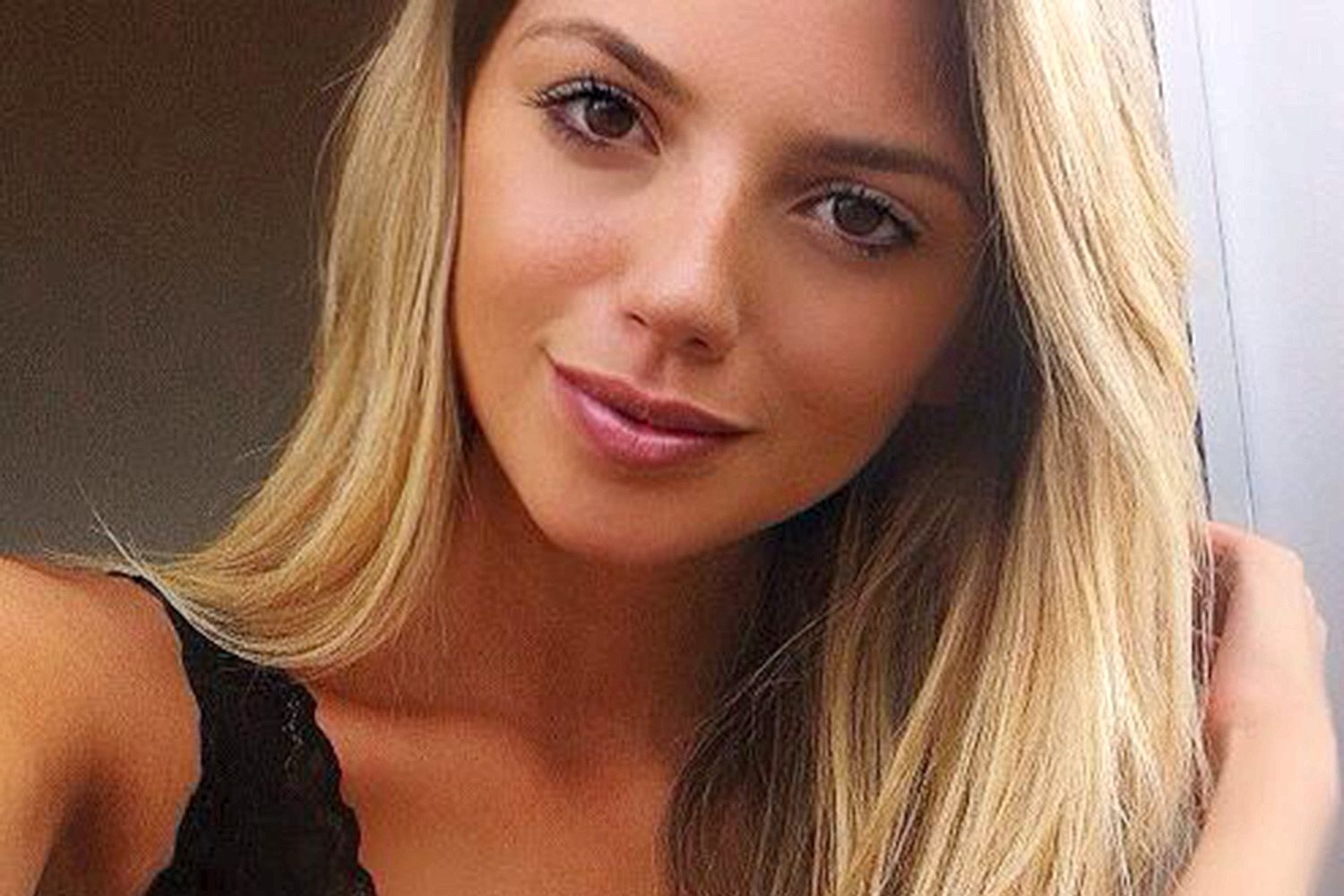 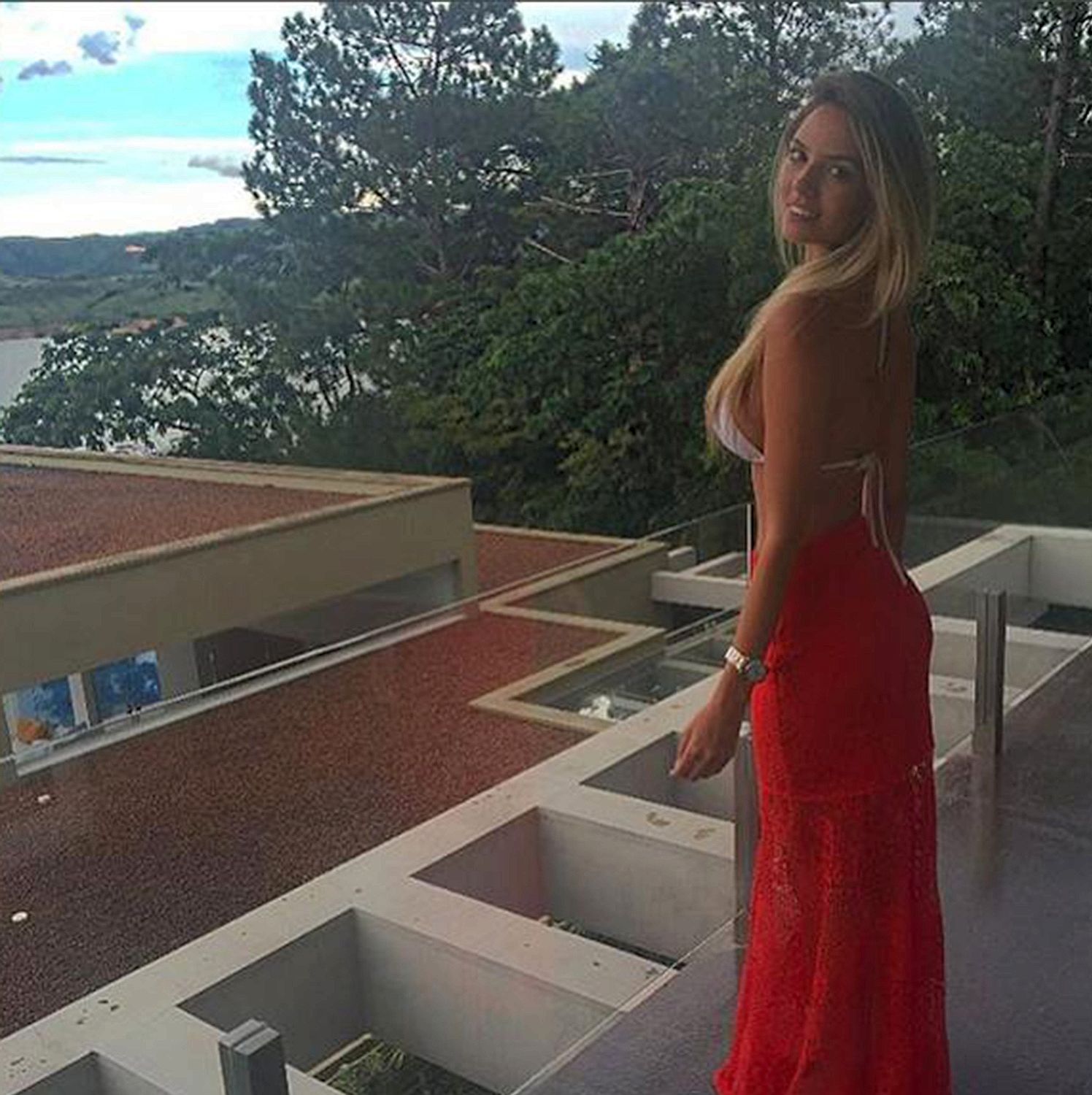