Zinedine Zidane will face a rather interesting challenge in the first away match of his tenure as Real Madrid manager. Star forward Gareth Bale is expected to miss the game due to an injury, which will leave Zidane to make the first major formation decision of his short tenure.

Though opponent Real Betis should not give the likes of Ronaldo and Karim Benzema much trouble, the match will be an indicator as to how quickly he can adjust on the fly when his depth is damaged.

Here is the Real Madrid predicted XI vs Real Betis:

Navas has just one clean sheet since late November. Perhaps he’ll get his next one on Sunday.

Fun fact: Real Madrid have not lost a match all year in which Marcelo played all 90 minutes.

Pepe is averaging a yellow card every fourth match – that needs to stop immediately.

For some reason, Ramos has been much better ever since his old nemesis Jose Mourinho got fired from Chelsea.

Carvajal has an assist in each of the last two games after missing all of December. Can he make it three-for-three?

The rampant transfer news about Isco from this past Fall has died down since the start of the January transfer window.

Kroos has been a very solid for Real Madrid this year but is still waiting for his first goal. 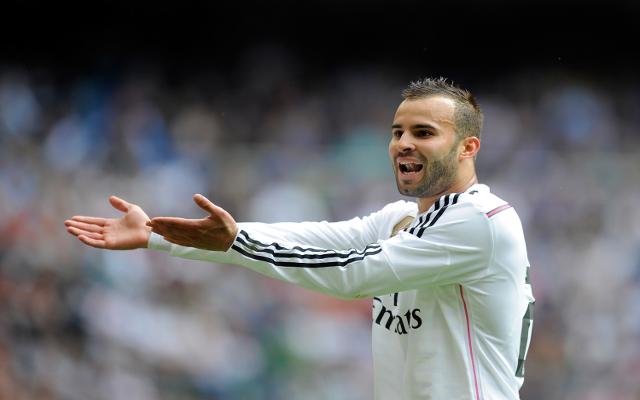 The choice came down to either Jese or James Rodriguez. Hunch Zidane goes with Jese though.

Benzema has already surpassed last year’s goal total in half the number of starts. He needs just five more to set a new five-year high.

The Ballon d’Or runner-up has already begun setting up his campaign for the 2016 title.