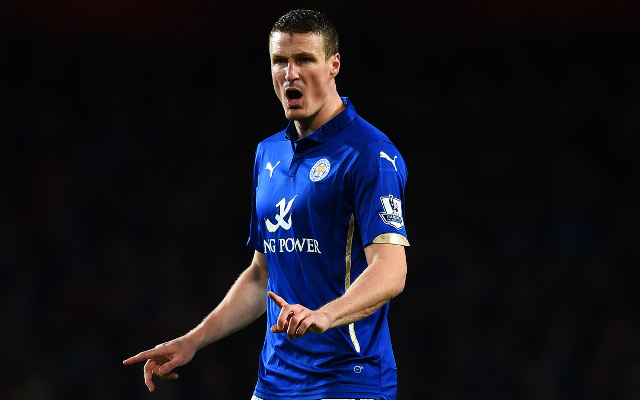 Any given Premier League player can make a silly play or a mistake every now and then – but what Robert Huth did during Leicester City‘s 3-0 win over Stoke City practically defies comprehension in terms of how absolutely awful it was.

With a free kick opportunity late in the game, leading 2-0, Huth not only failed to kick the ball into the area of the Stoke City defenders, he launched it into the air in the complete opposite direction of any players on the pitch. Not even kidding, see for yourself:

Luckily for Huth, José Leonardo Ulloa redeemed the wild miss with a late score to seal the three-score victory and give the Foxes sole possession of first place in the Premier League ahead of Arsenal’s and Man City’s matches later this weekend.

Huth may have been forgiven for his epic gaffe, but Leicester City fans – and more specifically, manager Claudio Ranieri, likely won’t forgive him any time soon (or let him make free kicks for a very long time.) 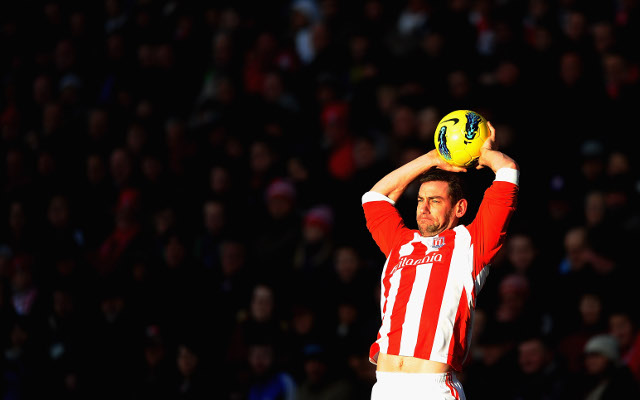 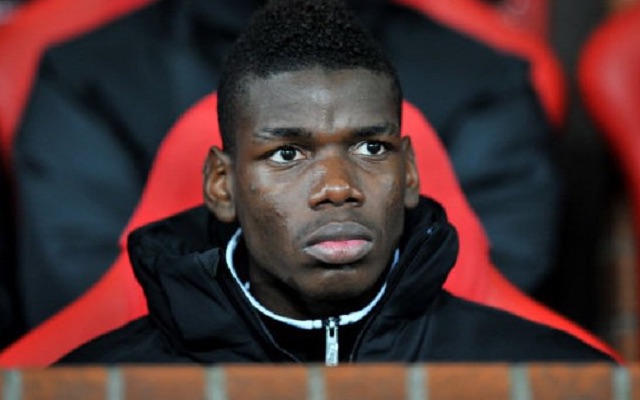