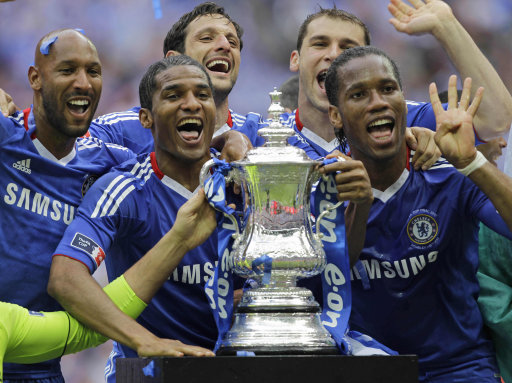 In one of this January transfer window’s odder transfer rumours, former Chelsea attacker Florent Malouda has been linked with a move to Egypt.

According to Egyptian football specialists King Fut—in an intriguing exclusive report—domestic side Wadi Degla are in talks to recruit the former international.

The report states that the 35-year-old is open for a move to sign for the Cairo-based club, and while talks are at an early stage, there is understood to be a genuine optimism on the behalf of both parties to see the deal over the line.

The veteran is currently playing for Roberto Carlos’s Delhi Dynamos in the Indian Super League, where he has racked up eight assists in 16 appearances to date.

Malouda was part of the France squad that reached the World Cup final in 2006, and during his time with Chelsea he would four FA Cups, the Premier League title in 2010 and the Champions League two years later.