With less than a week remaining in the January transfer window, CaughtOffside looks at seven deals that leading bookmaker Sky Bet make odds-on to happen before the deadline…

Middlesbrough are going all out for promotion back to the Premier League and feel that a prolific striker will get them there. McCormack is just that.

Fulham are embroiled in a Championship relegation battle and will be reluctant to lose McCormack, especially as Moussa Dembele is likely to leave.

Gomis has had a strange time of it at Swansea. He’s been linked with a move away almost ever since his arrival, even this season when he was in the team.

The Frenchman has long been on the radar of Newcastle, who seem to think that he is a more attainable target than West Bromwich Albion’s Saido Berahino. 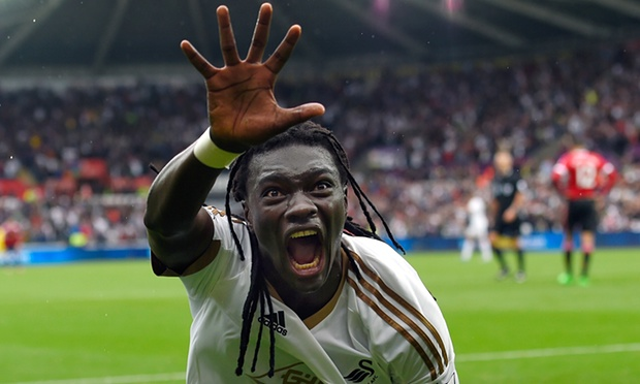 The 22-year-old had his loan spell at Crystal Palace terminated to play more regularly and yet has not featured in any of Chelsea’s squads since his return.

Another loan move is highly likely and Norwich are frontrunners to secure his services. Can he prove himself in the Premier League? Only time will tell.

QPR are reportedly desperate to get the former England goalkeeper off their wage bill and Palace are being tipped to become his fourth Premier League club.

Quite why Alan Pardew feels that he needs the 36-year-old when he already has Wayne Hennessey, Alex McCarthy and Julian Speroni to pick from is confusing. 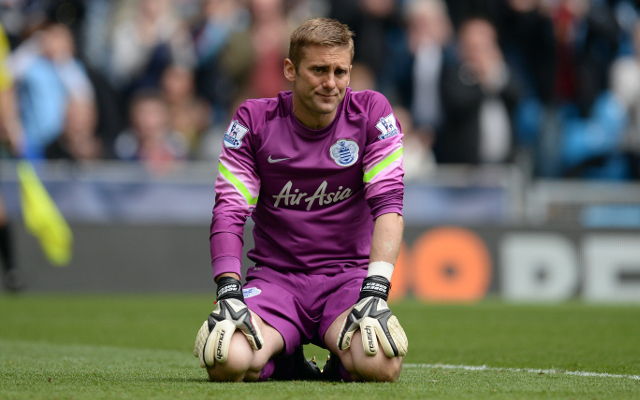 Premier League leaders Leicester City have been linked with an interest in the 29-year-old. Claudio Ranieri is eager to sign a striker for their title push.

But Eder is said to favour a stay in Italy to improve his hopes of making their Euro 2016 squad, and it seems probable that he will end up at Inter Milan.

The Frenchman, who has lost his right-back place to Hector Bellerin, is another player who is worried that a lack of game time could harm his Euro 2016 chances.

A host of European clubs have been linked with a loan move for Debuchy, but Sunderland are now odds-on favourites to sign the former Newcastle United defender.

There is great competition on the wing at Everton and McGeady has found that to his detriment – failing to make a single Premier League appearance all season.

Roberto Martinez has admitted that he is happy to sanction the Republic of Ireland international a loan move ahead of Euro 2016 and cash-rich Wednesday are keen.