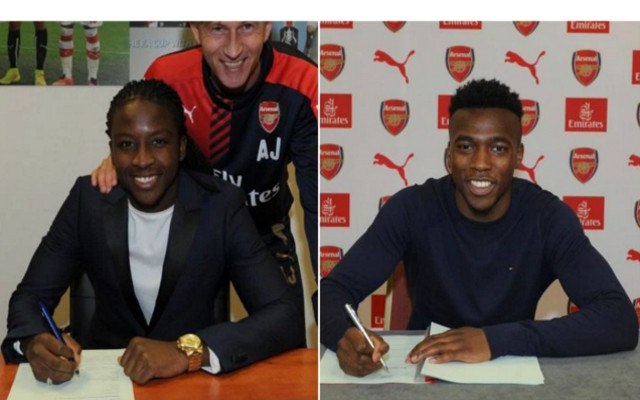 Arsenal starlet Tafari Moore is already thinking about moving on from the club despite recently penning a new contract, according to the Daily Star.

The 18-year-old, who has yet to make an appearance with the senior side is hoping to go out on loan next term to gain some valuable first team experience.

And though he is hoping to get on the pitch for a few minutes before the end of the current campaign, he sees a short term move away as the ideal way to become a regular fixture for the club in the coming years.

“I received a massive boost shortly after when the club offered me a two year extension to my contract which I signed a couple of weeks ago,” Moore said.

“I was so happy – the timing was perfect.

“It has further spurred me on to make sure I come back stronger.

“I definitely believe I am a better player now and although it may sound strange, the injury helped.

“My targets from last season have been brought forward and I mainly want to make my debut for the first team in 2016 and go out on loan next season.

“I need to be out of my comfort zone and need the challenge that first-team football will bring and hopefully that will come early next season.”