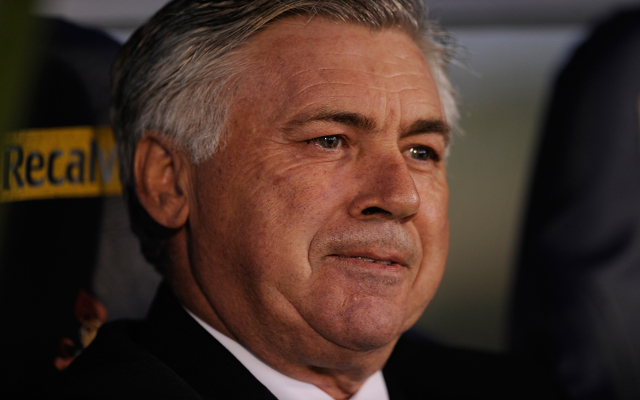 The pair worked together at Real Madrid, and the English coach has undoubtedly benefited from the experience as he now continues his path on his own.

While Derby will look to increase the pressure on Louis van Gaal with a shock win in the cup, Clement has revealed his former boss has given him tips on how to get the better of the Dutchman and his players.

“It is a challenge we are really looking forward to up against a team that is not in great form. I’m in regular contact with Carlo. If I really need him I know he will be there for me,” he told The Times.

“Will I speak to him [Ancelotti] before this game? Yes, I think I will. He will tell me to work with the players, get close to the players and ignore everything else. He always used to say ‘control what you are in control of.'”

Ancelotti certainly knows what it takes to defeat United, as the Italian tactician eliminated the Premier League giants twice in the Champions League with AC Milan, while he also won three of his four league encounters with them during his spell in charge of Chelsea.

Meanwhile, Clement offered his support to Van Gaal by insisting that he was the right man to lead United despite the fact that his side fell to their sixth league defeat of the season at home against Southampton last weekend. 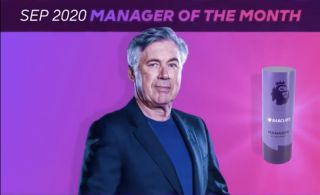