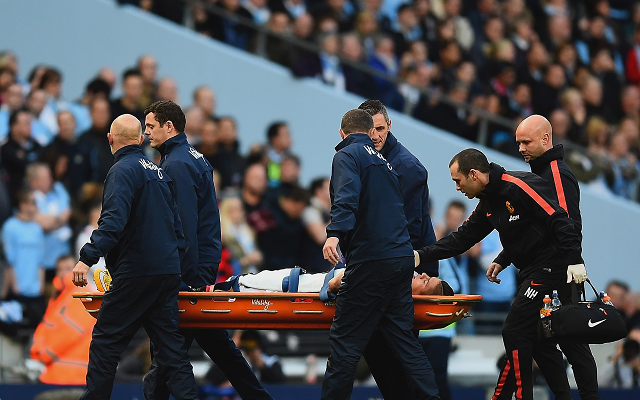 Manchester United defender Marcos Rojo has returned to Argentina as he looks to continue his rehabilitation following a shoulder injury.

According to the Manchester Evening News, reporting the latest Manchester United injury news, the defender flew back to South America earlier in the week as he continues his recovery from the devastating injury that has thoroughly derailed his season.

The international hasn’t featured for the Red Devils since November—and a Champions League bout with PSV Eindhoven, after following up a period outside the team with an injury lay-off.

The defender dislocated his shoulder in training last month—repeating an injury that he managed during his maiden campaign in Manchester—and is yet to return to full fitness.

The Argentine Football Association posted a tweet earlier this week confirming that the versatile defender, who can play in the centre or on the left of defence, had returned home as he continues his return to full fitness.