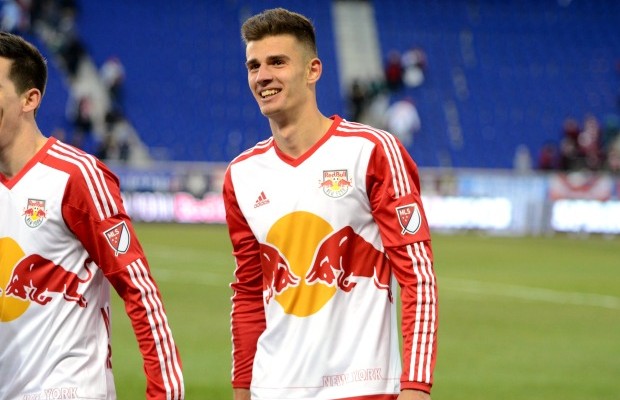 Matt Miazga was reportedly having a medical on Thursday evening ahead of a transfer to Chelsea.

According to Sky Sports—citing Sky Sources—the Blues were on the brink of completing the deal for the 20-year-old, who is moving from Major League Soccer and New York Red Bulls.

The report [as above] reveals that the player is set for a £3.5 million move to Stamford Bridge, and will be accompanied with a burgeoning reputation following his fine form in the North American top flight and for Jurgen Klinsmann’s United States national side.

According to Sky, the transfer will be simplified as Miazga, who holds a Polish passport, will not require a work permit to complete the move. If the youngster passes the medical successfully, there would appear to be little standing in his way of a switch to the Premier League.

The strapping 6ft 4in centre-back has represented the USMNT at youth level, although it remains to be seen whether Chelsea are considering him as one for the future or a player who can come in and contribute immediately.

The Blues are already short in the centre of defence having offloaded Papy Djilobodji—who signed for the Pensioners during the summer—to Werder Bremen [as per the club’s official website]. Miazga may remain and compete with a place in the starting XI with the likes of John Terry, Kurt Zouma, Gary Cahill and Branislav Ivanovic. 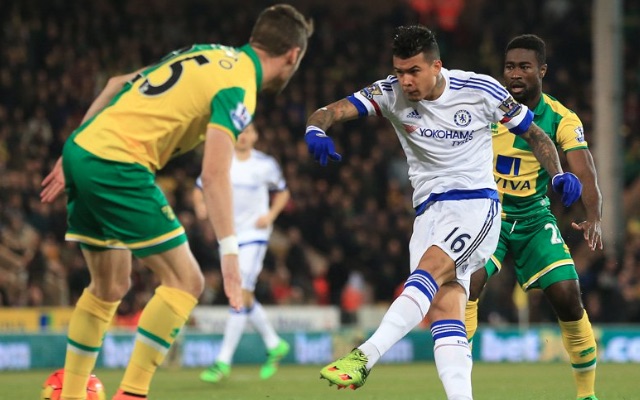 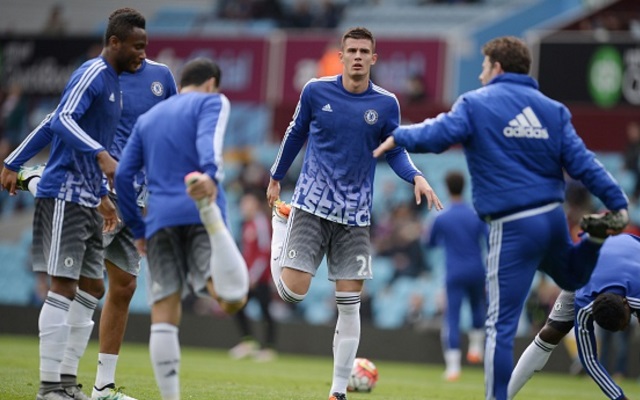 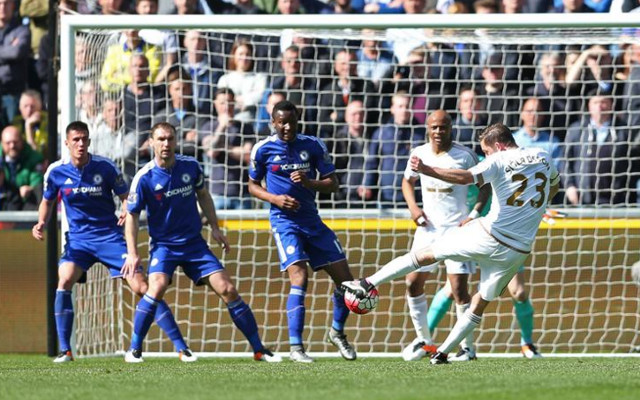 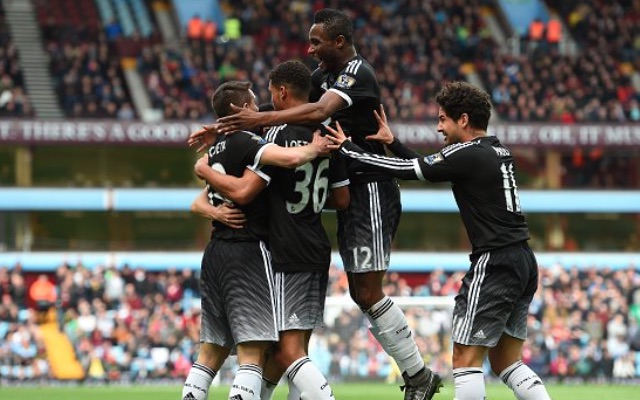