London heavyweights Chelsea and Tottenham Hotspur are set to go head to head for the signing of Olympique de Marseille centre-back Nicolas N’Koulou.

Both sides have concerns in the heart of the centre of defence and, aware that the Cameroon international has only six months left on his contract, are looking to bring him to the capital before the transfer window slams shut. 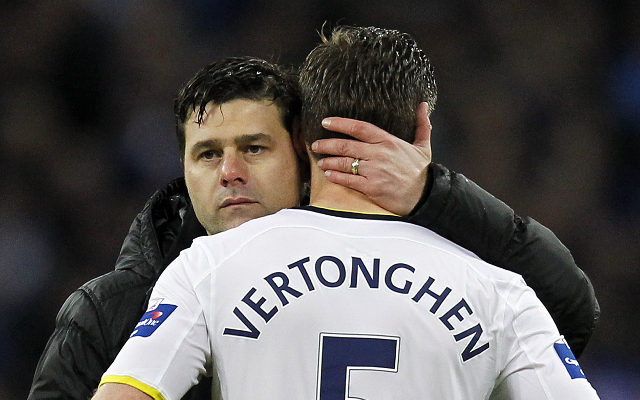 Spurs’ title aspirations were dented by the revelation that Jan Vertonghen could miss several months of action following an altercation with Crystal Palace forward Connor Wickham at the weekend, and in his absence, it remains to be seen whether Kevin Wimmer or Federico Fazio could be effective replacements and continue the Lilywhites’ momentum.

Similarly, the future of Gary Cahill remains uncertain at Chelsea, and the centre-back has grown increasingly frustrated with a lack of first-team opportunity at Stamford Bridge.

Having lost Papy Djilobodji already during the transfer window, the Blues would appear desperate for greater cover in the heart of the defence, and consider the cultured OM defender as an ideal solution.

Our sources reveal that both London clubs are keen on moving for Central African during the ongoing transfer window, while Marseille are keen to encourage a bidding war between the two EPL heavyweights.