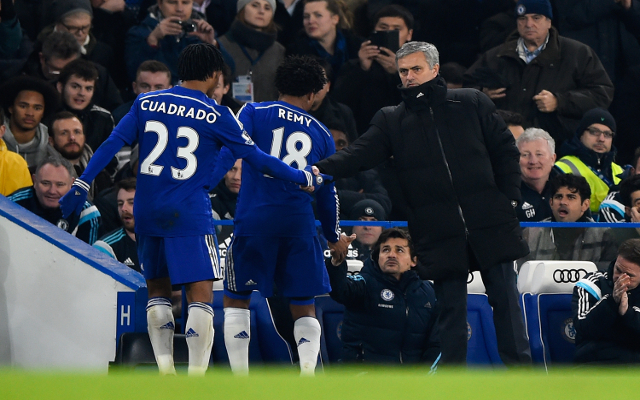 Newcastle are understood to be plotting to sign Chelsea forward Loic Remy as they lose hope on Saido Berahino.

The Magpies have spent ambitiously during the January transfer window as they look to fend off relegation; Henri Saivet, Jonjo Shelvey and Andros Townsend have all moved to St James’ Park, but Steve McClaren is understood to remain keen on bringing a striker to the North East.

Newcastle have made several offers to sign Olympique Lyonnais frontman Alexandre Lacazette, but have rebuffed—both by the player and his club side—in their attempts to sign the attacker.

As a result, they’ve been linked to Premier League pair Saido Berahino and Loic Remy.

According to the Mirror, the Magpies are said to be losing faith in their ability to bag the West Bromwich Albion hitman, mainly due to the Throstles’ determination to keep hold of one of their prized assets.

However, Newcastle may not have to hunt far for a replacement, with the tabloid suggesting that they are primed to move for Remy—who represented the Magpies in the 2013-14 season—following Chelsea’s decision to sign Alexandre Pato.

Tottenham have also been linked to Berahino—another reason for Newcastle to look elsewhere—although Spurs may yet try to coax Remy from Chelsea as well, with the Lilywhites understood to be keen to recruit cover for star frontman Harry Kane.