Alvaro Morata may have been in the midst of a three-month scoring drought at Juventus until this past Wednesday, but he has shown that he has no problem scoring away from the pitch by hooking up with stunning model Maria Pombo.

Having got together during his days at Real Madrid, the 23-year-old has managed to maintain their relationship whether he be in the Spanish capital or in Turin.

Morata ended a three-month dry spell in front of goal earlier this week by bagging a well earned brace against Inter Milan, and Pombo certainly played her part in his resurrection.

Boasting an impressive 153,000 followers on Instagram, the stunner charts her rise to stardom through modelling and a popular blog for her fans.

Check out some of her stunning pictures below… 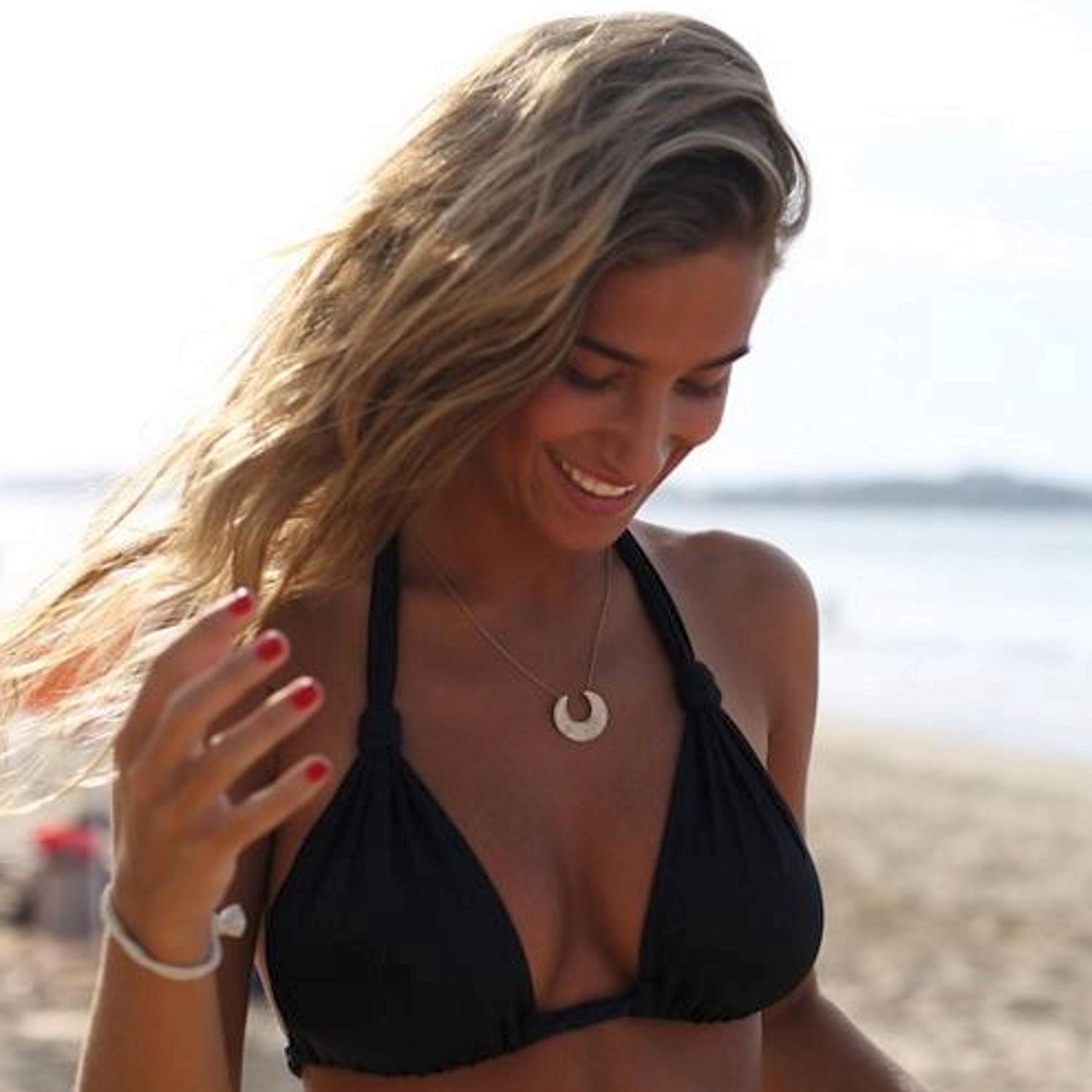 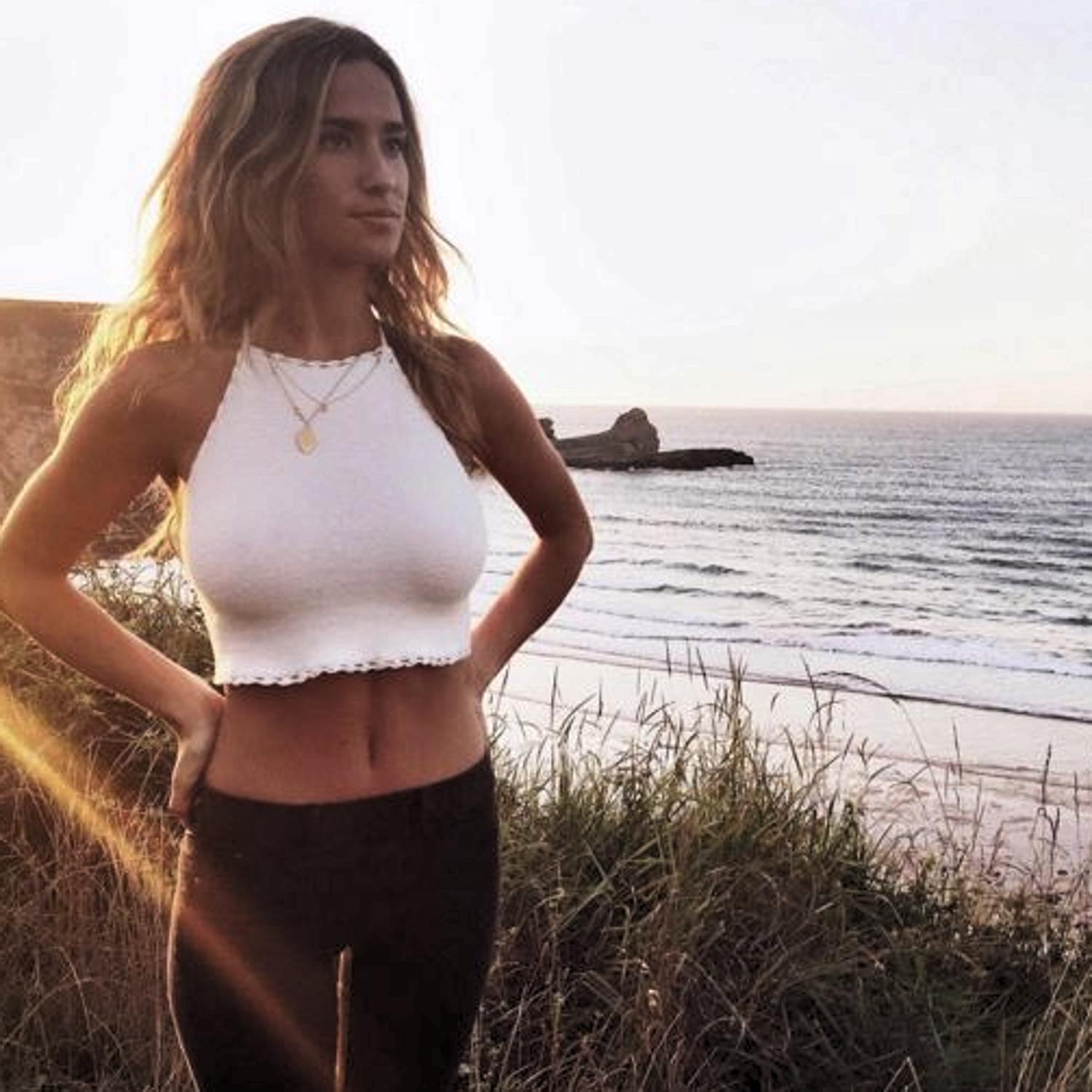 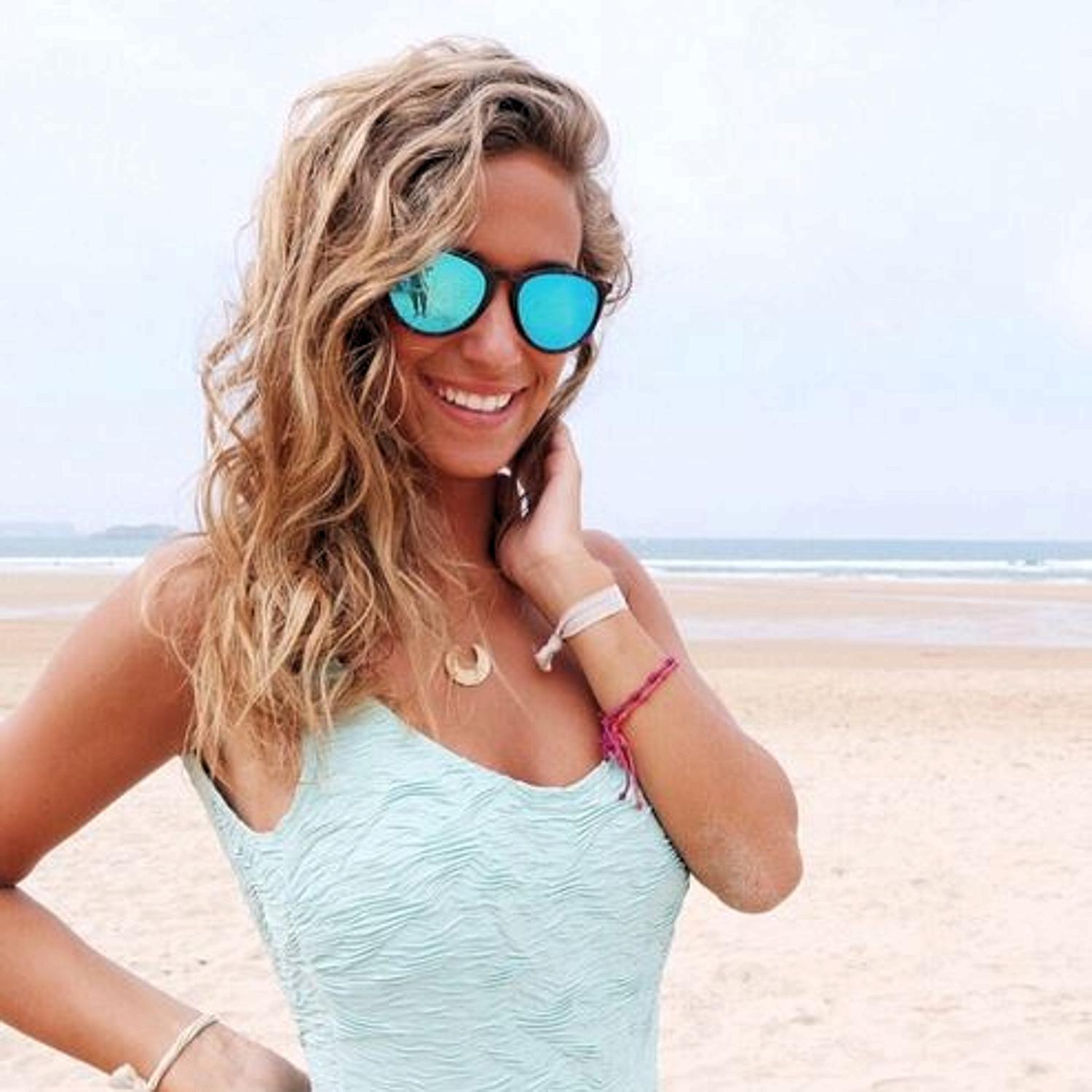 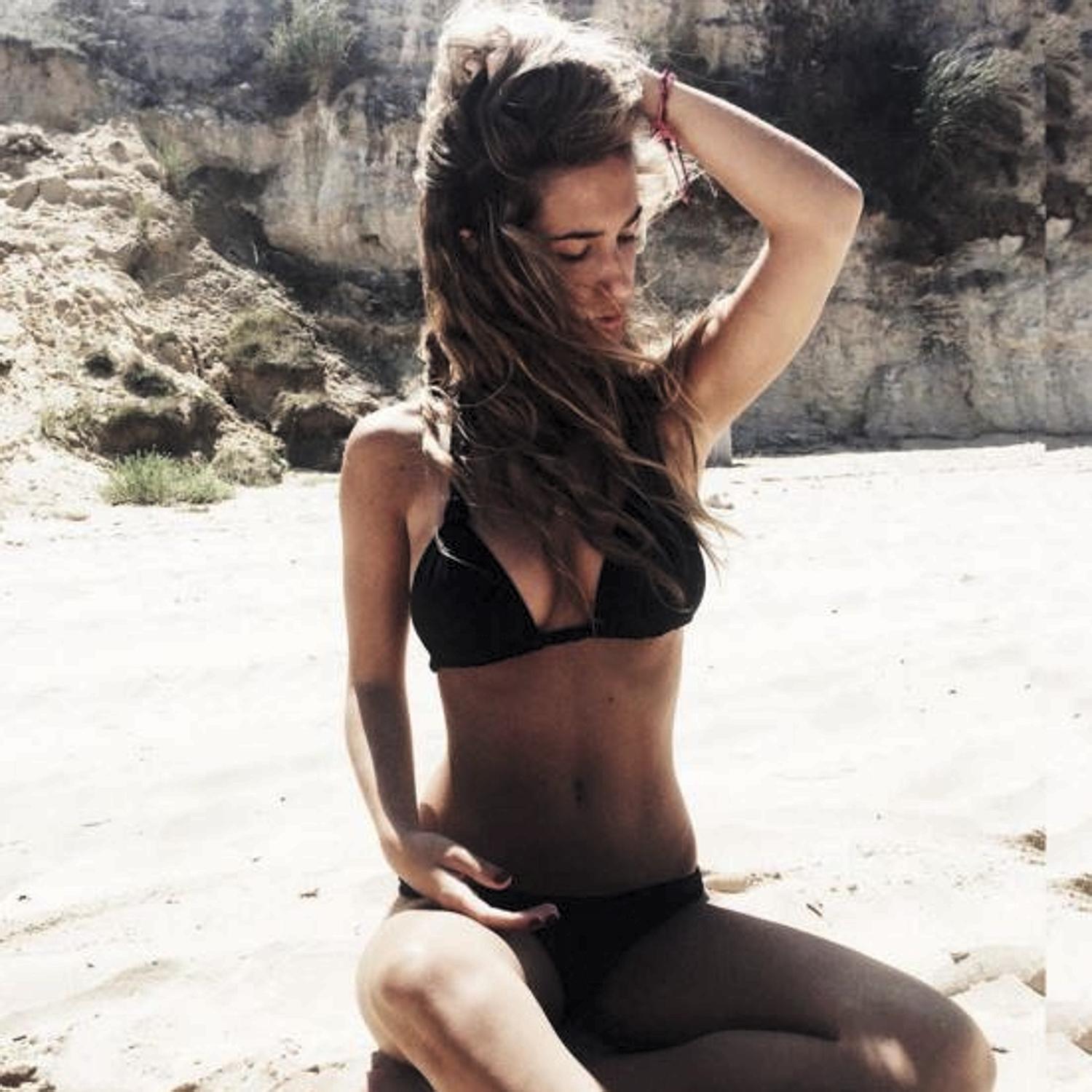 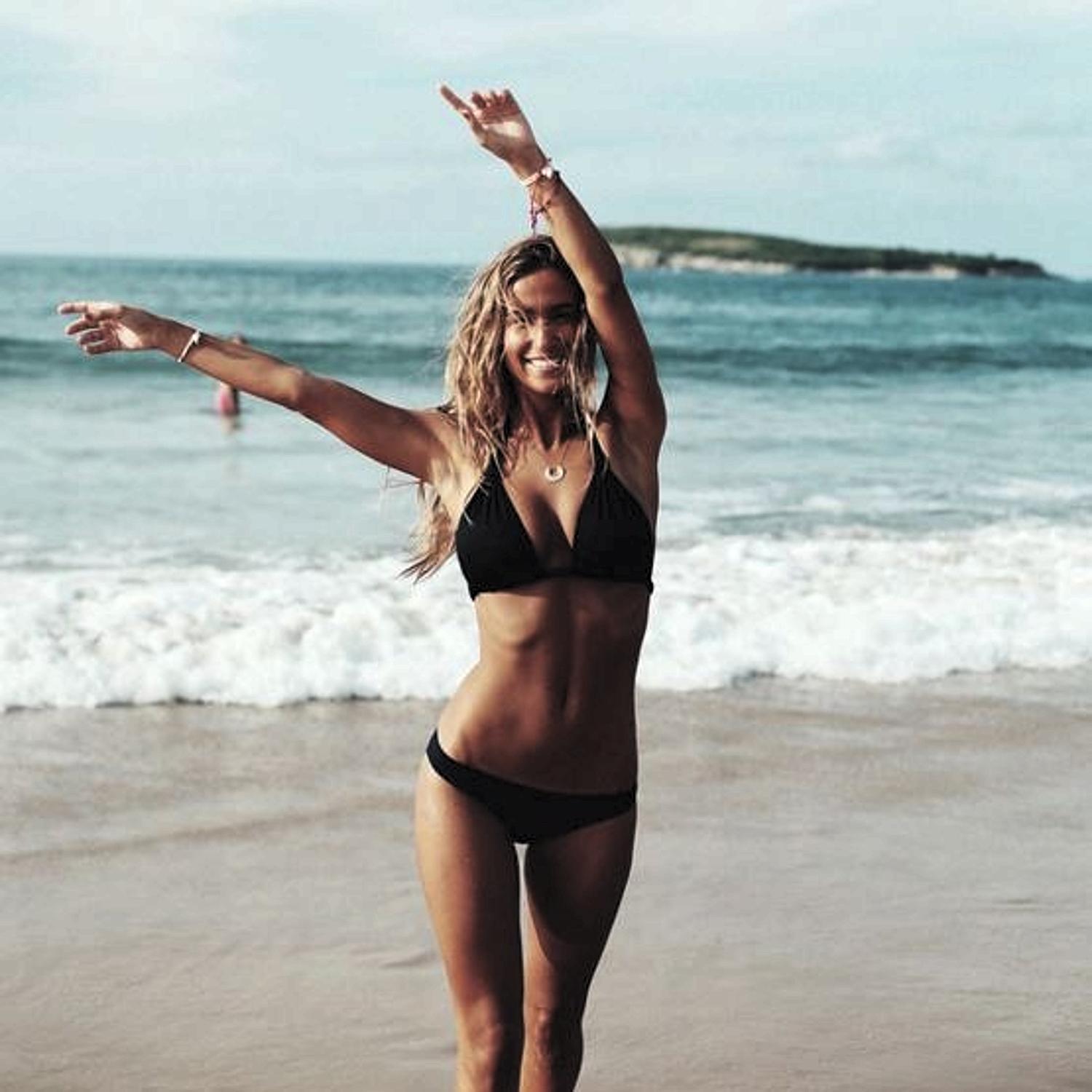 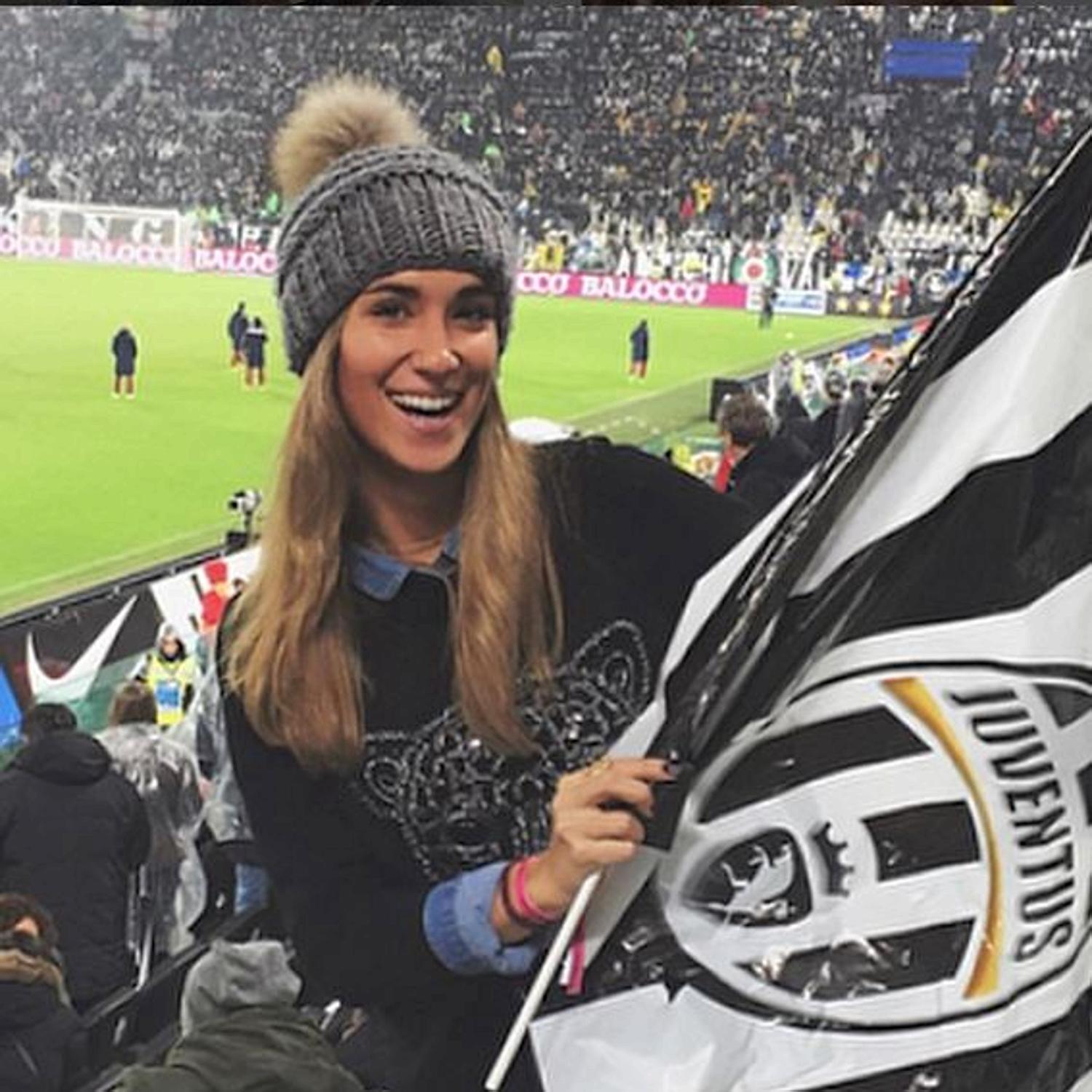