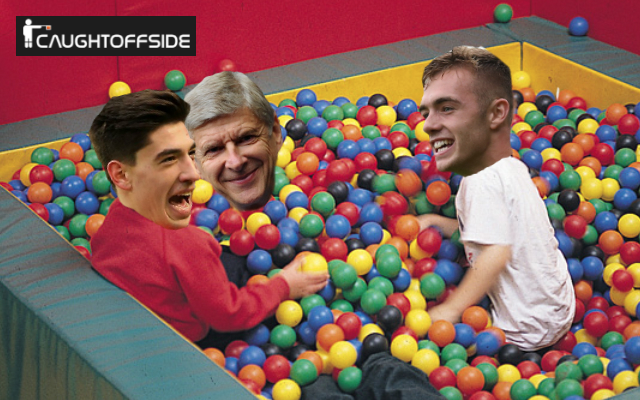 Arsenal were too strong for Burnley in the FA Cup this afternoon, but the Gunners needed to select a strong side to see off the Championship outfit.

In previous years, Arsenal often relied upon their youth players in the earlier rounds of domestic cups, but manager Arsene Wenger admitted before today’s match that he can no longer afford to put such faith in his beloved kids

Wenger told reporters: “We want to do well in the FA Cup and you don’t want to miss an opportunity when you play at home against a Championship team.

“You don’t win with kids any more unfortunately, even against the Championship teams. We went to Sheffield Wednesday in the League Cup and got quite a severe defeat so we have to show we have learned from that.”

Francis Coquelin and Alex Iwobi were the only two members of Arsenal’s starting XI vs Burnley who are uncapped at senior international level.