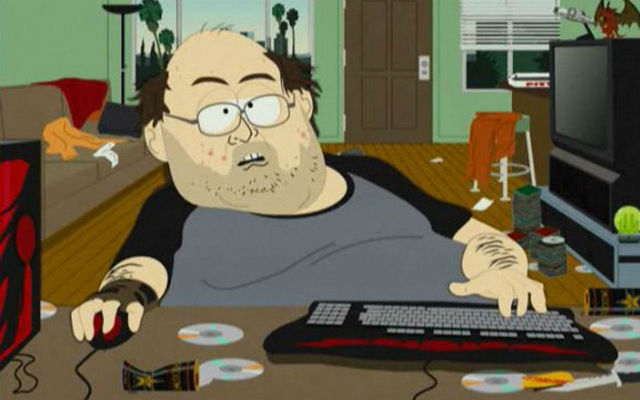 It’s not like Arsenal fans to overheat to anything at all, they’re normally such a thoughtful, considered bunch on social media.

And this has been evidenced once again by their reaction to the performance of new boy Mohamed Elneny against Burnley in the FA Cup this afternoon.

The Egyptian international made his Gunners bow against the Championship side, having arrived from FC Basel earlier in the month.

Athough he looked composed and easy on the ball, it’s still probably a bit too soon to compare him with club legend Vieira.

But deluded Gooners are doing it anyway!

See the crazy tweets below…

Elneny reminds me of viera

ElNeny is already better than Vieira.

Elneny is actually better than Vieira

Here is some advice RT @samreynolds28 Elneny is actually better than Vieira pic.twitter.com/EI1gAkILMb