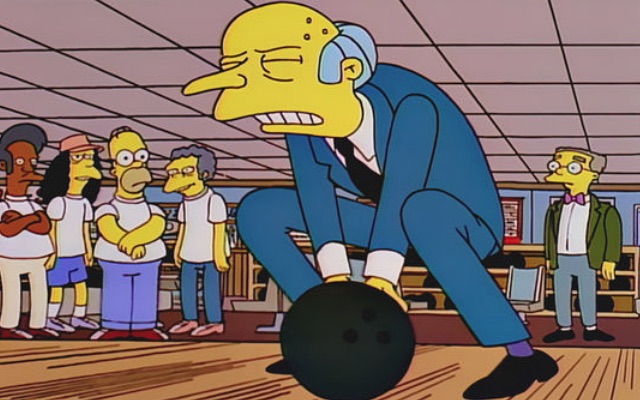 Barry Richardson became the unlikely star of the show on Saturday, when the 46-year-old Wycombe Wanderers goalkeeper coach was called off the bench during a League Two bout.

The Swans’ first-choice keeper Alex Lynch was injured early on against Plymouth Argyle and, with no other replacement, veteran Richardson was called into action.

At this point, Wycombe led thanks to an early goal from Gozie Ugwe, who found the net in the third minute for his first effort of the season.

Ricardson, wearing a horrific pink kit, kept a clean sheet for the remaining 75 minutes of the match, keeping Plymouth at bay and helping Wycombe up to eighth place in the fourth tier.

The match was Wallsend-born Richardson’s first match in 11 years, according to the Daily Mail.

Richardson began his senior career with Sunderland in 1988, and enjoyed his most celebrated stints with Northampton Town and Lincoln City.

His lower-league exploits have taken him to the likes of Preston North End, Sheffield Wednesday and Doncaster Rovers.

He was registered for Nottingham Forest in the 2008-09 season, but never featured for the European Cup winners.