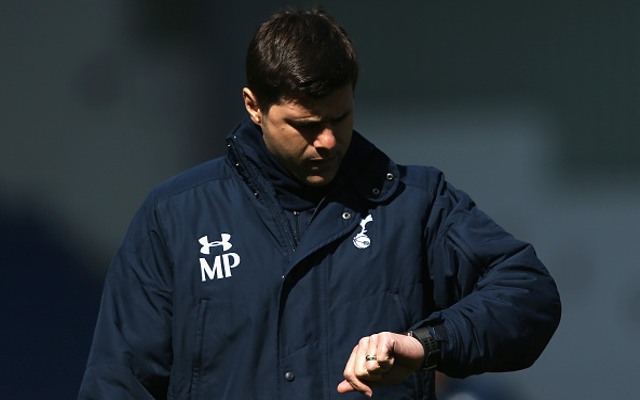 Tottenham Hotspur‘s quest to bring Saido Berahino to White Hart Lane isn’t over yet, with the Mirror reporting that Spurs are plotting a final transfer swoop for the West Bromwich Albion forward.

Tottenham are on the brink of completing a deal to sign Fulham wonderkid Moussa Dembele, who is set to move to North London for £5 million.

However, the youngster will not be drafted in as immediate cover for Harry Kane, upon whom Spurs are remarkably reliant this season, with Dembele set to remain at Fulham for the remainder of the campaign.

With the Championship hitman largely being considered as a long-term prospect, Tottenham remain desperate to sign a player who can make an immediate impact, and remain keen on Newcastle United target Berahino.

The tabloid note that Spurs are planning one final swoop for Berahino, although the Baggies are understood to be keen on keeping hold of the striker at least until the summer. The striker, meanwhile, is keen for a move away from the Hawthorns, and would surely jump at the chance to move to White Hart Lane in the middle of the campaign.