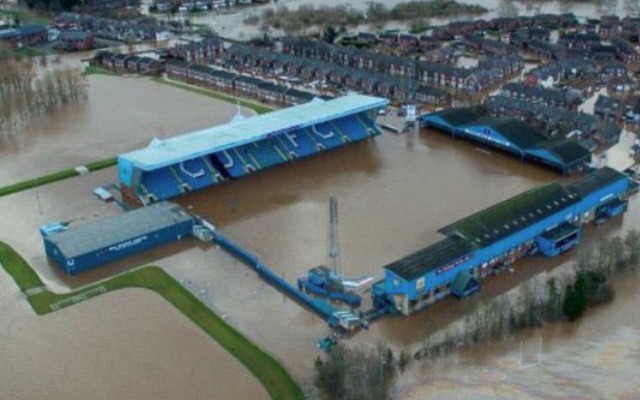 Arouna Kone scored his seventh goal of the season to fire Everton into a second-minute lead over Carlisle United in today’s fourth round FA Cup tie at Brunton Park.

The experienced Ivorian, who also scored in Everton’s third-round win over Dagenham & Redbridge, tapped home from close range after a fine run and pass from Aaron Lennon.

Winger Lennon has often been accused of wastefulness with his final ball, but the former Tottenham Hotspur man’s decision to pass instead of shoot was exactly the right thing to do, while he executed the square delivery perfectly.

After making the first, Lennon quickly scored the second to make it 0-2 inside the opening 15 minutes.

Carlisle fans, who came to Brunton Park dreaming of an upset, must now be fearing that a flood of Everton goals could ruin their day and destroy Cumbrian confidence, denting their hopes of making it into the League Two playoffs this term.

Such was the extent of the damage, it is almost a miracle that they were able to host this fixture.

However, Lennon’s goal seems to have ended hopes of a footballing miracle. The magic of the FA Cup is pretty strong, but a League Two side coming from 2-0 down against a Premier League outfit? Let’s see… 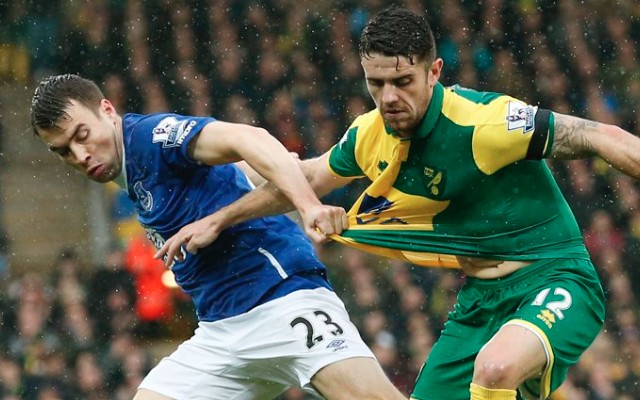 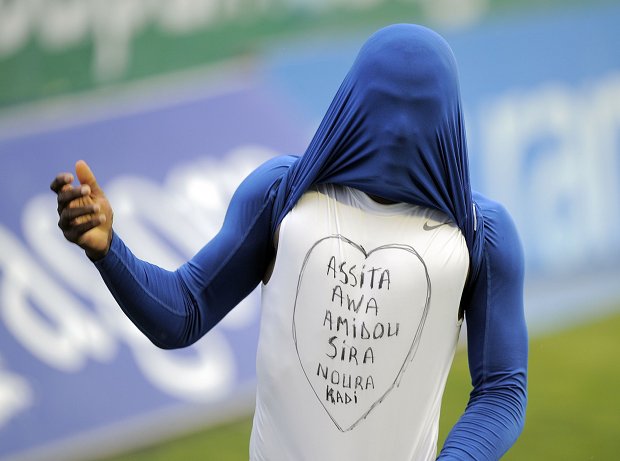