Chelsea’s longest-serving player, talismanic captain John Terry, announced on Sunday that he will not be staying with the Blues beyond the end of the current season.

The 35-year-old is still a first-team regular at Stamford Bridge – he has started 10 of Chelsea’s last 11 games in all competitions – so replacing him will be a tough task and a big deal.

Chelsea signed the 20-year-old America from New York Red Bulls this week. His scouting report is impressive, but it’s asking a lot of him to take over from Terry so soon.

The big bad Serbian is built more like like a centre-half than a right-back. He’s played in the middle plenty too. Switching Cesar Azpilicueta to the right and bringing in Baba Rahman at left-back, could be an option, allowing Ivanovic to partner the pacy Kurt Zouma. 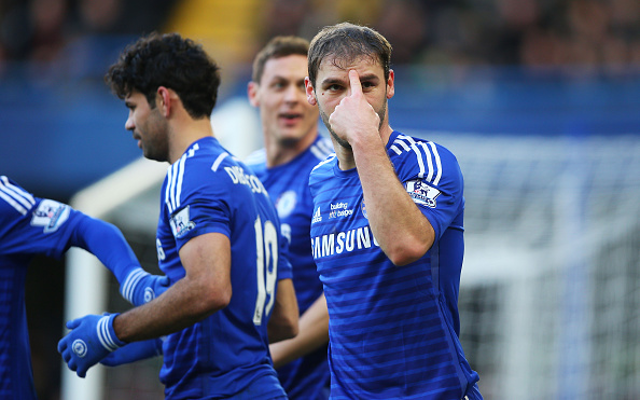 This may seem like an odd suggestion, given that Cahill can’t get into the team right now. But maybe it’s more that Guus Hiddink doesn’t want to play him and Terry together. Cahill, 30, has reached that point in his career where he has to be the senior centre-back. In other words, he needs to play next to someone speedy. Cahill and Zouma might just click once JT is out of the picture.

If the transfer window is to be utilised then Everton wonderkid Stones will likely be the first name on Chelsea’s shortlist. The ball-playing Toffees centre-back could well be Terry’s belated replacement as the main man in England’s back four too. 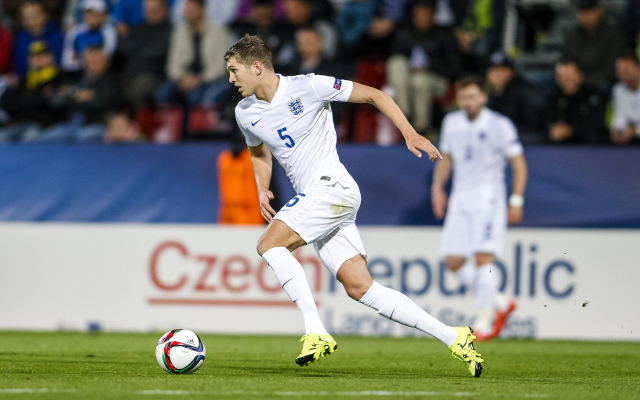 Although Stones has been more persistently linked with a move to Stamford Bridge, Silva was too reported to be a leading target earlier this month. If Chelsea could get the Brazilian captain, who is infinitely better than David Luiz, that would be a massive coup.