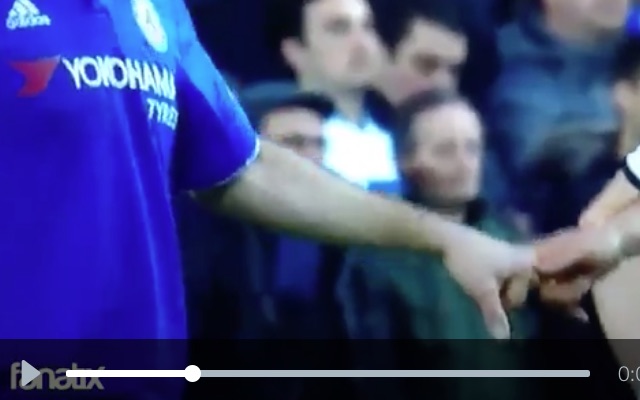 Late last year, the mood in the Chelsea dressing room was described as toxic.

But then Guus Hiddink arrived and made everyone love each other again.

Those loving vibes were clear for all to see during Sunday’s 5-1 win over MK Dons, with defenders John Terry and Branislav Ivanovic leading the way with a really cute PDA…