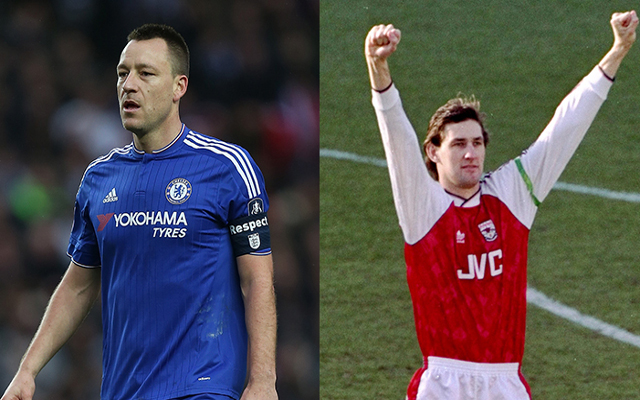 John Terry might be one of the most decorated defenders in England football history, but – unsurprisingly – he isn’t the first choice of many players to be a teammate. One such naysayer is Arsenal legend Martin Keown, who tore Terry to shreds in a recent interview and declared that Tony Adams was a better defender.

Keown told the Daily Mail that the decision to let Terry leave Chelsea was a smart one for the club but said he wouldn’t have been comfortable having Terry as a teammate when he played.

‘I’ve never been his biggest fan. Chelsea need to change and bring in fresh blood,’ Keown said. ‘Maybe they need to remove any obstacles. I’ve not worked with him, but I wouldn’t have been wholly comfortable with him as a team mate.

When asked to describe Terry in three words, the Arsenal legend stated, “(Tony) Adams was better.”