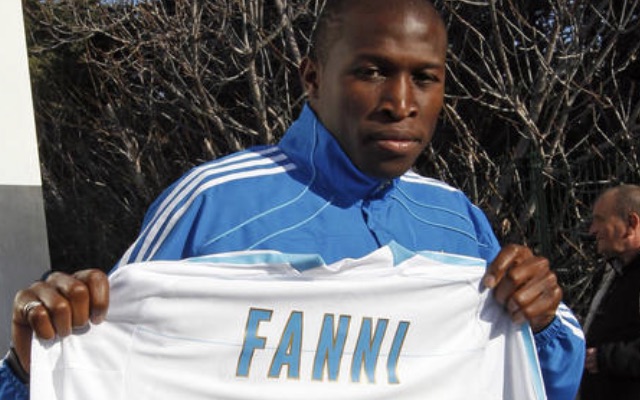 Rod Fanni made five senior international appearances for France between 2008 and 2010, but he is best known for having a name which comprises slang synonyms for male and female genitalia.

Every transfer window, childish football writers dream that Fanni might make a move, thus providing them with an opportunity to write the pun-packed headline of their dreams.

Well, dreams really do come true because Fanni is coming to a stadium near you, after signing for Charlton Athletic.

The 34-year-old has joined the Addicks on loan from Qatari side Al-Arabi for the rest of the season.

Charlton have also recruited Arsenal striker Yaya Sanogo on loan as they plot their escape from the Championship relegation zone.

Leicester City were reportedly chasing Fanni this time last year, but a deal never went through, despite the player spending two days in the East Midlands.