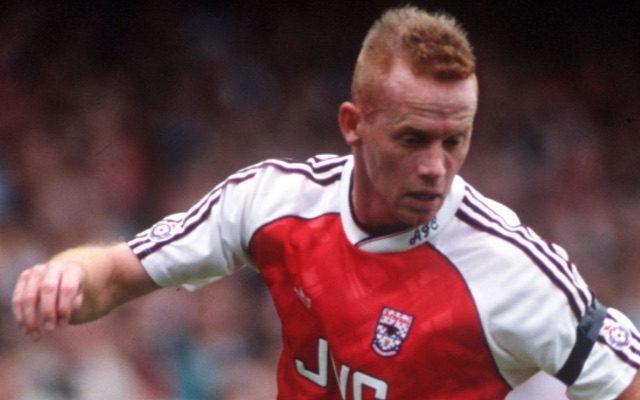 Arsenal have had a few fiery gingers grace their red and white kit down the years – Perry Groves, John Hartson and Ray Parlour to name just three.

Well, a new ginger arrived at the Emirates Stadium on Transfer Deadline Day.

This guy was fierier and more gingerer than all of his predecessors!

Arsenal staff tried to get rid of the foxy little bugger.

But Gunners fans were less rash. They were keen to establish whether he has any good up front before they sent him on his way.