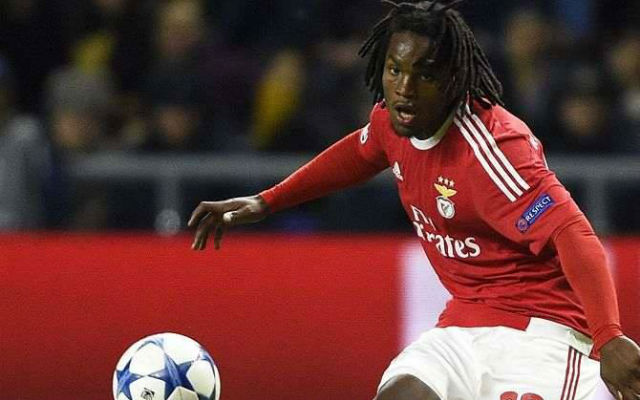 Benfica head coach Rui Vitoria has admitted that highly-rated teenager Renato Sanches could still leave to link up with Manchester United before the close of today’s transfer window, according to the Metro.

The report states that United have made a late enquiry into his availability and talks are underway over a move to bring him to Old Trafford.

And when asked about the player’s future, Vitoria has talked up a potential move to the Red Devils, confessing that it could still go through.

“Renato is mature beyond his age,” he said.

“This situation is not difficult for us. If things happen, they happen.

“We all know that’s the way it is. There is no point in worrying over things that have yet to happen.

“The team is very stable and that helps dealing with speculation like this.”

However, should the deal get the green light, Sanches won’t come cheap thanks to the £34.2million release clause installed in his contract.