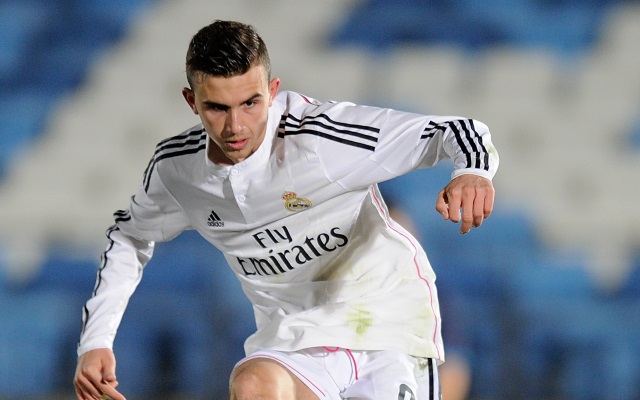 Chelsea are said to be ready to make a move for highly-rated Real Madrid youngster Borja Mayoral, according to reports in Spain.

The 18-year-old has been tipped as a future star at the Bernabeu, having already racked up an impressive 11 goals in 24 appearances for the club’s Castilla side this season.

Real have recently held talks with him and his agent over the possibility of a new contract, but despite that, Chelsea are still thought to be in the running to snap him up.

With his current contract set to expire at the end of the season, fellow Premier League giants Arsenal and Manchester United have already been linked with a move for his signature.

However, it now seems that Chelsea are the frontrunners to bring him on board. He has been likened to another former Real star, Alvaro Morata, who the Blues have been linked with in the past. 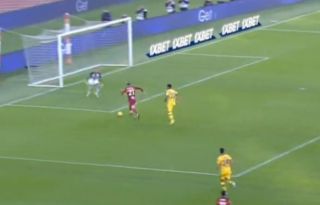