The revelation that John Terry will not be at Chelsea beyond this season broke on Sunday evening as the skipper revealed that he has not been offered a new contract at Stamford Bridge.

The former England captain has spent his entire senior career to date in west London, but after his many years of splendid service, he will have to seek pastures new at the campaign’s end.

JT has confirmed that he won’t be sticking around and signing for another English club, but he will likely have no shortage of suitors.

How will history treat Terry and—amidst the successes and the controversies—what will his legacy be in the game?

Some may claim he is England’s greatest-ever centre-back, but here at Caught Offside, we’re not convinced.

In this feature, we present five English central defenders better than Terry. Agree or disagree with our selection? Let us know below. 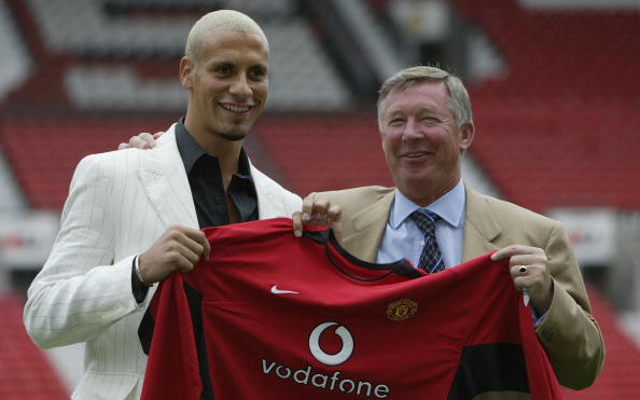 A teammate of Terry’s for many years with the England squad, before their relationship went off the rails—largely due to JT’s infamous altercation with Rio’s brother Anton.

Terry never had Ferdinand’s grace, nor his finesse on the ball and technical prowess. The ex-Manchester United defender was also more successful, having won four Premier League titles to Terry’s four, even if he—bizarrely—never lifted the FA Cup.

The West Ham United great remains…to date…the only Englishman to lift the World Cup as captain, having captained Sir Alf Ramsey’s Three Lions to the title in 1966.

His loyalty to the Hammers was legendary, as was his gentlemanly conduct and sportsmanship.

Moore was also a fine player, both composed and dominant without possession, and elegant with the ball at his feet.