Liverpool have reportedly rejected a £3m offer from Watford for striker Jerome Sinclair, although they are willing to sell.

According to The Daily Mail, the Reds are planning to offer Sinclair to interested parties on deadline day with a hope of recouping a bigger fee.

The 19-year-old notified the club of his desire to leave on Monday, and Jurgen Klopp seemingly has no issues with granting him his wish.

It is understood that should he fail to get his move away from Anfield prior to the deadline, he will reject any advances from the club to tie him down to a new contract. With his current deal set to expire in the summer, the club therefore risk losing him for free in the summer and so could eventually buckle if an improved offer is made.

Having scored in the FA Cup encounter with Exeter City last month, he has made just two appearances in all competitions all season and so therefore sees his future elsewhere in a bid to gain regular playing time. 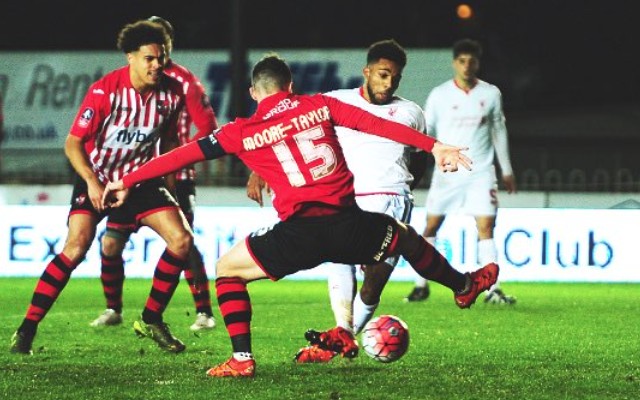 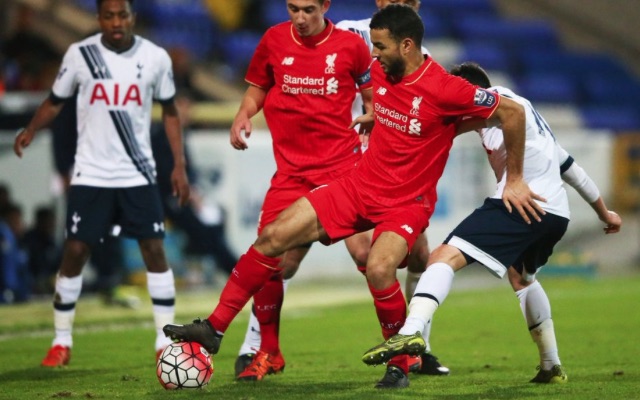 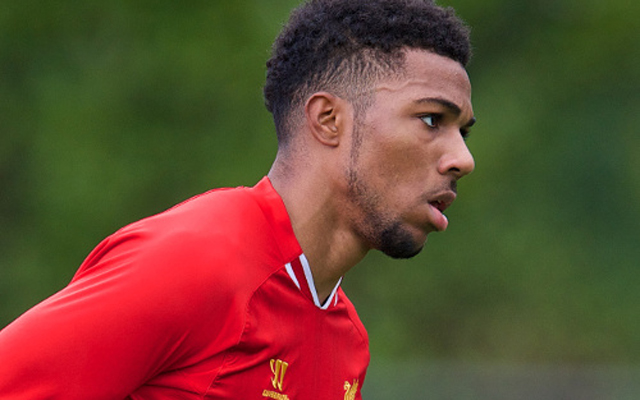