Today’s confirmed news that Pep Guardiola will replace Manuel Pellegrini as Manchester City manager this summer will have given the club’s fringe players a big boost.

City’s chief benchwarmers must be excited by the chance to persuade a new boss that they are worthy of more game time.

And Guardiola is a fan of fringe players. After all, his wife, Cristina Serra, is one! Check out her old school barnet… 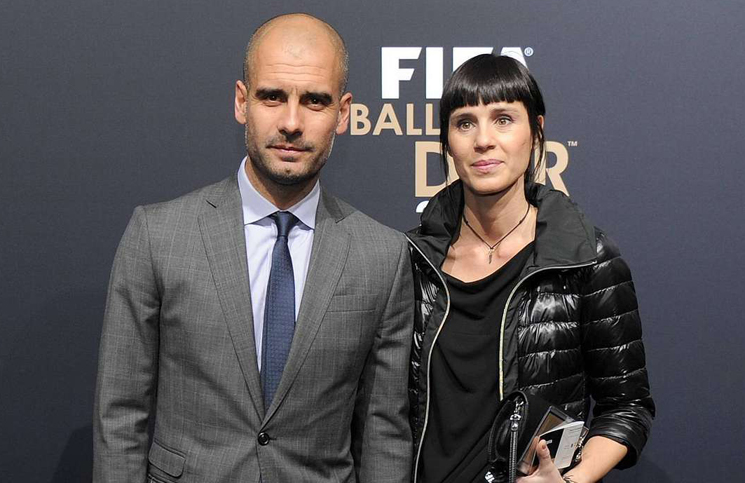 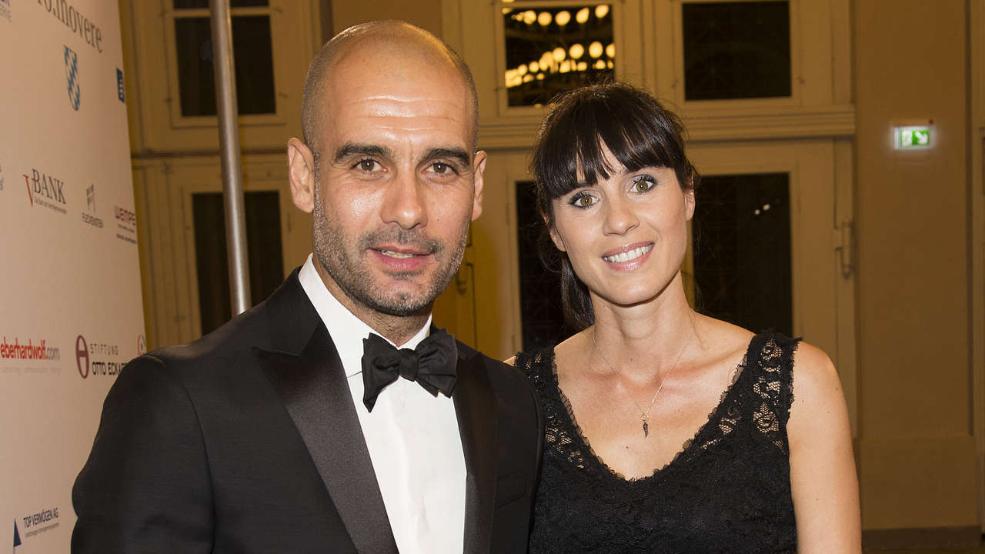 Pep met his fringetastic wife when he was just 18, but the couple only got married in 2014. 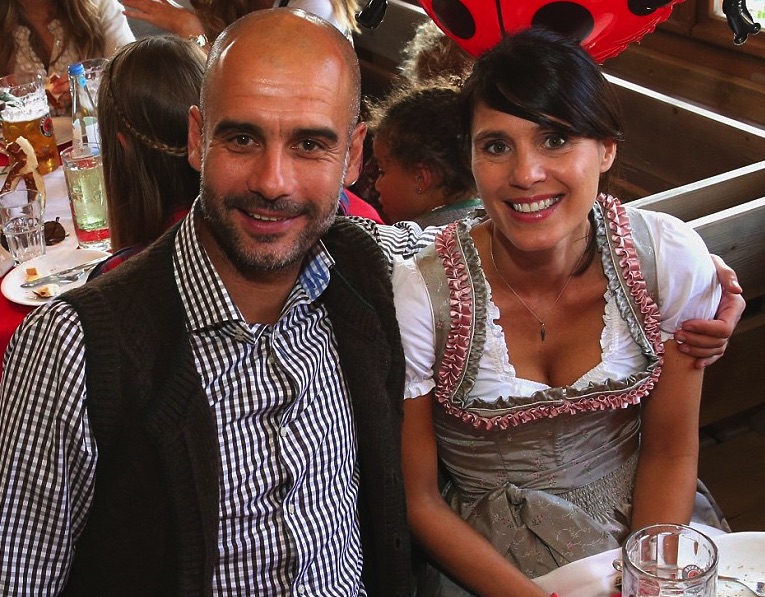 Pep and Cristina have three children together – one son and two daughters.