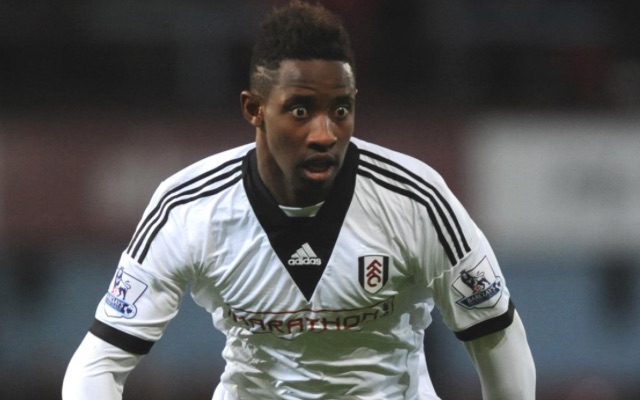 Dembele had a medical with Spurs on Saturday, according to The Sun, who claim that the 19-year-old’s move across London was put on hold because Fulham – who the same newspaper say were happy with Tottenham’s offer in the region of £4m – were insistent on getting the player back on loan until the end of the season.

Harry Kane is the one and only genuine striker in Tottenham’s current senior squad.

Kane has been in fine form this season, scoring 16 goals in all competitions, but Tottenham’s lack of like-for-like back-up options leaves many Spurs fans – including the writer of this article – very concerned.

If Kane gets injured, Tottenham’s makeshift striking alternatives – the likes of Nacer Chadli and Heung-Min Son – would have to perform way ahead of their reputations to keep Spurs on track for a top-four finish, while one fears that hopes of a title challenge would disappear instantly.

Fulham have a similar issue. Dembele is one of their main sources of goals – he has scored nine times in the Championship this season – and the Cottagers can’t afford to take too many risks, considering that they are only three points clear of the relegation zone in England’s second tier.

However, The Sun report that Spurs could use 18-year-old Josh Onomah to tempt Fulham into parting with Dembele this month.

The Sun say Tottenham may be willing to send Onomah to Fulham on a short-term loan in a bid to get Dembele to White Hart Lane as soon as possible.

Onomah has not scored in 13 appearances for Tottenham this season, but he has largely been used as a substitute and his game is more about creating chances than finishing them.