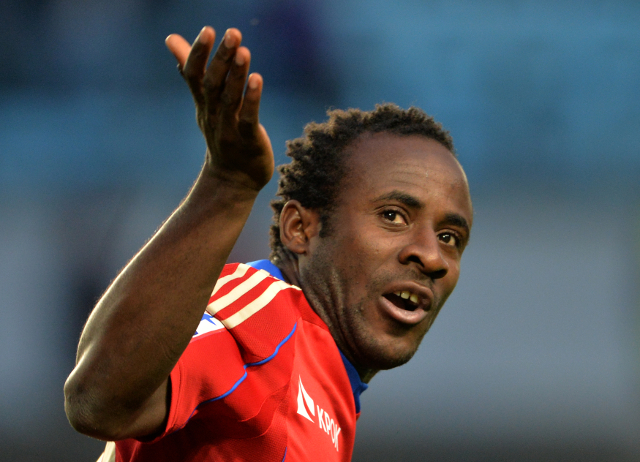 Newcastle United have confirmed that they have completed the signing of Seydou Doumbia.

As confirmed by the Magpies in an official statement on their club website, the Ivorian frontman moves to St James’ Park in a loan deal and will remain with the club until the end of the season.

Doumbia arrives from AS Roma, and Newcastle note that they have an option to sign the player on a permanent deal in the summer.

The forward arrives with considerable pedigree, despite having lost his way somewhat in recent seasons.

He shone in Russia during his time with CSKA Moscow after having previously hit 58 goals in 78 showings for Swiss heavyweights Young Boys.

In the Russian capital, he won two domestic championships, two Russian Cups and two Russian Super Cups, impressing in the Champions League before earning a move to Roma in 2015.

Things never quite worked out for the explosive, versatile attacker in the Italian capital, and he returned to his previous club CSKA on loan at the beginning of this season.

Perhaps his greatest career achievement to date came a year ago when, alongside new Ivorian teammate Cheick Tiote, he won the African Cup of Nations with Les Elephants. 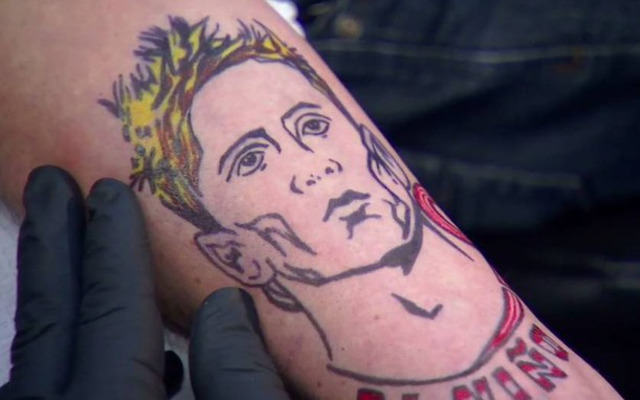 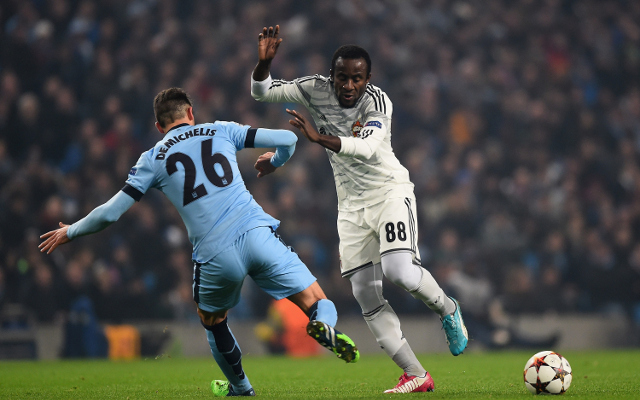