Southampton striker’s missus is unbelievable! So is Natalie Weber (pictured above) and all of these other transfer window WAGs

The January transfer window is going to close in a matter of hours.

Countless deals have already gone through, with the relegation-battlers (including Chelsea) doing the majority of the Premier League business so far.

But enough has been written about the players themselves, so let’s focus on the women involved.

Here are five stunning wives and girlfriends who have made moves this winter on account of their transferring footballer blokes.

We start with Fiorella Mattheis, who is dating new Chelsea striker Alexandre Pato. 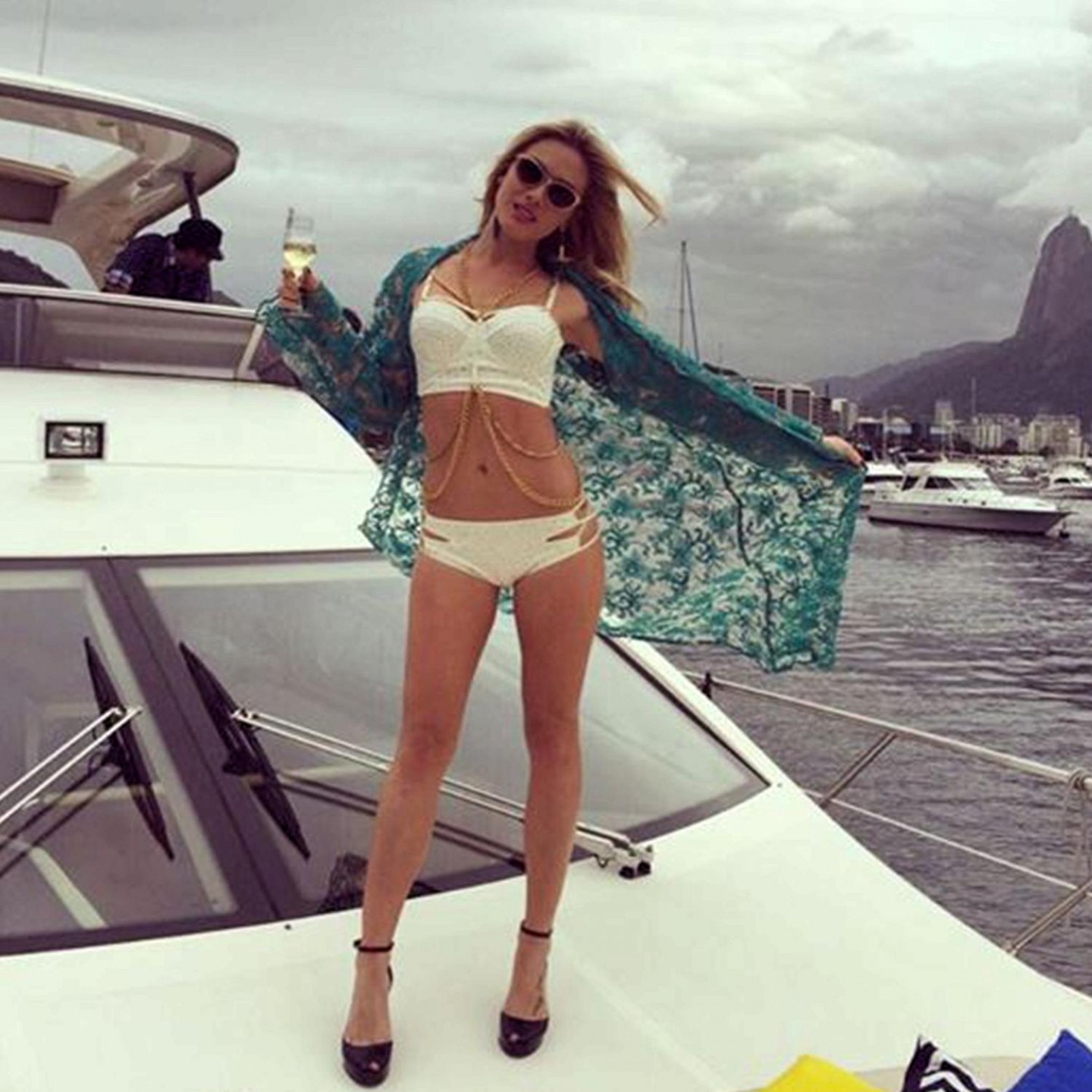 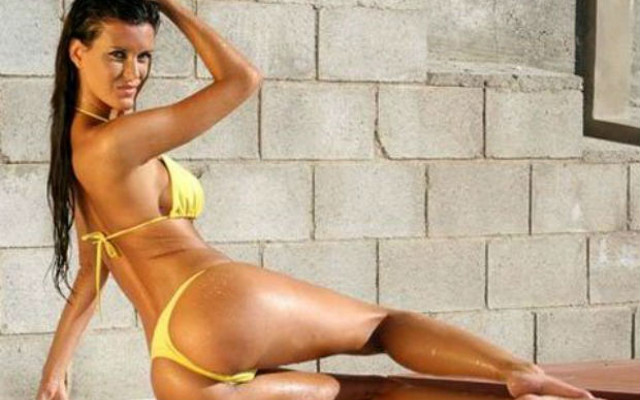 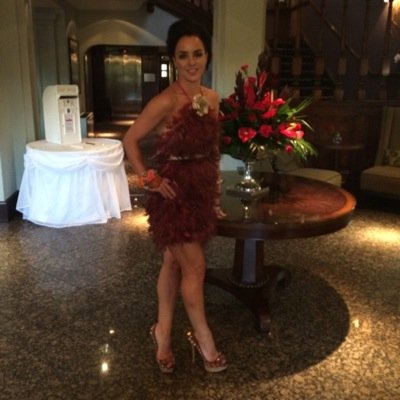 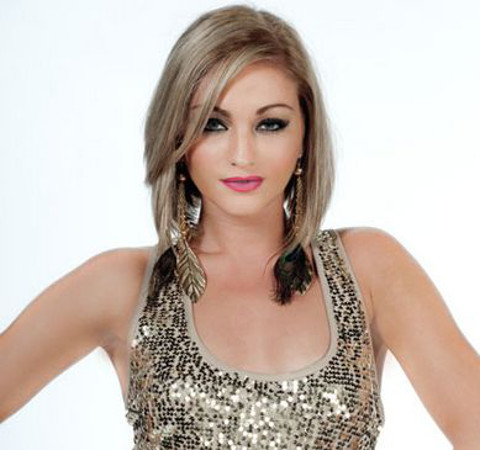