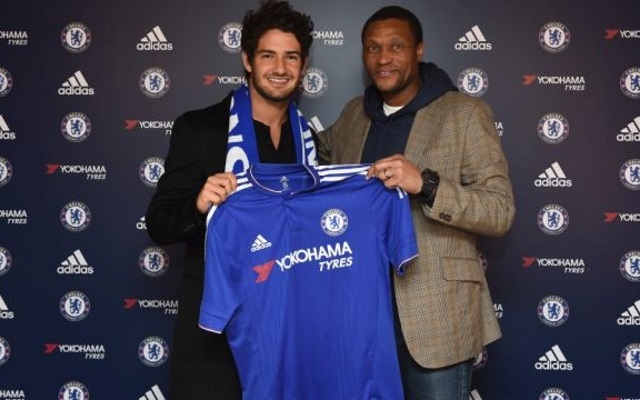 Chelsea have posted footage of new arrivals Alexandre Pato and Matt Miazga taking part in their first training session since arriving over the weekend.

The Blues left it late to complete their transfer business, but the club will now hope that their business will give them a new lease of life going into the final stretch of the season.

And the club gave fans their first glimpse of the players in their debut training session, which was uploaded to their social media channels.

Both players display some fancy footwork, which will no doubt get everybody excited.

Check out the footage below…