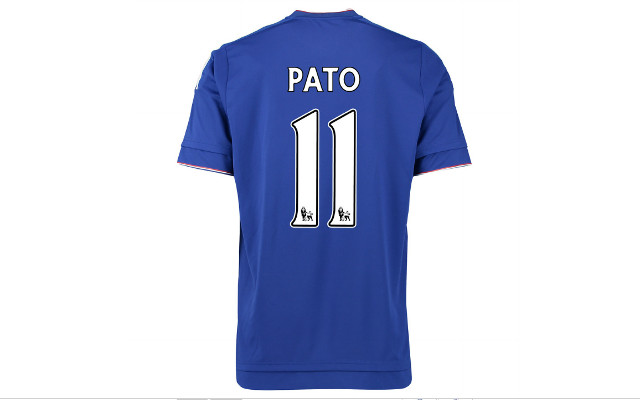 Chelsea appear to have big expectations for prized January loan pickup Alexandre Pato and have issued him a legendary jersey number in hope he can make a big impact this year.

On ChelseaMegastore.com, official kits with Pato’s name are now for sale and feature the No. 11 under his name: the same number Chelsea scoring machine Didier Drogba wore for years.

Pato joined Chelsea on a loan deal from Corinthians last week. The 26-year-old Brazilian was one of the fastest rising stars in European football after joining AC Milan in 2007. He won the prestigious Golden Boy Award the following year and numerous accolades with Brazil’s national team. However, injuries derailed his career in Serie A and he returned to Brazil in 2013.

Defender Matt Miazga, who Chelsea acquired from MLS giants New York Red Bulls for an estimated $5 million, has been issued No. 20 – a number not used for a Chelsea player since Josh McEachran four years ago. 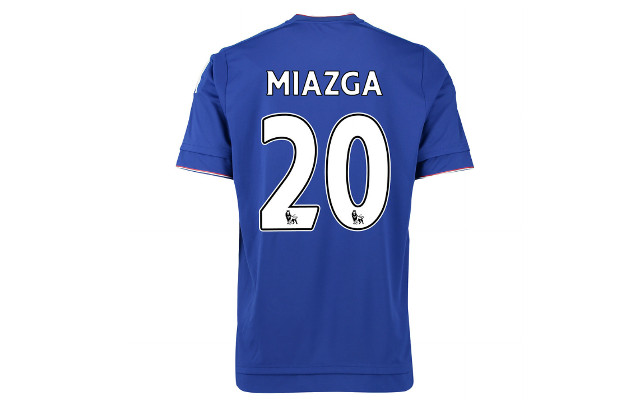