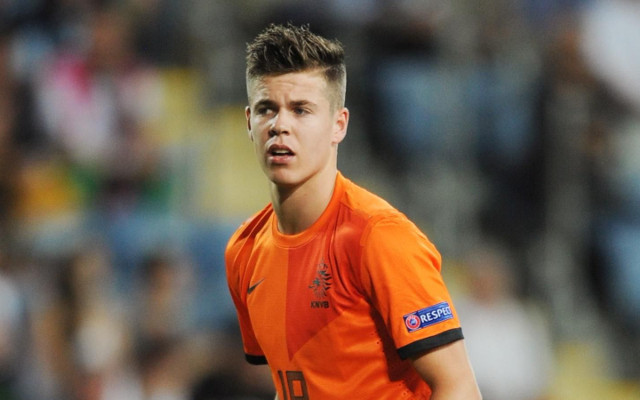 Chelsea’s Deadline Day was very quiet, but they did do a deal just before the window slammed shut.

Van Ginkel will stay with the Dutch giants until the end of the season.

Confirmation that midfielder Marco van Ginkel will spend the rest of the campaign in his native Netherlands… https://t.co/rGE9g82JSX

He has since made just two Premier League appearances for the Blues – both as a sub.

Loan spells at Stoke City and AC Milan have followed, but his Chelsea career is seemingly over.

One suspects he will use his latest loan spell to try to attract a summer buyer.