Their most recent defeat came against tonight’s opponents, Liverpool.

Here’s the XI we expect Jurgen Klopp to select at the King Power Stadium as he targets what would be an impressive double over the high-flying Foxes. 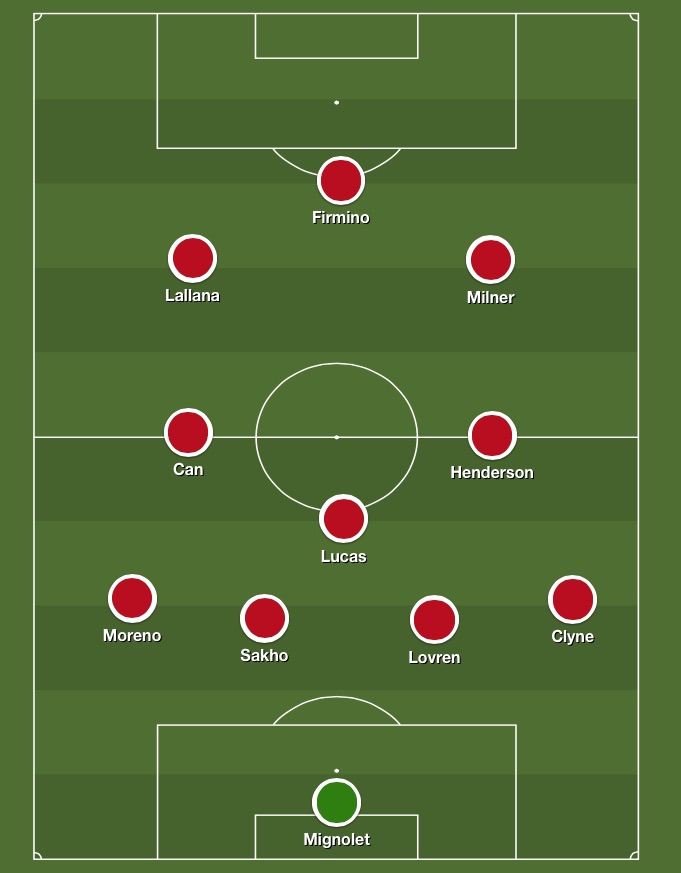 Jeff Schlupp looks fit to return following his recent hamstring-related absence. If he is back, Leicester boss Claudio Ranieri will have a full squad to pick from.

Liverpool should welcome back Jordan Henderson, after the captain sat out the weekend’s 0-0 draw with West Ham due to a minor heel complaint.

Leicester (DDWDLW) have lost just once in their last six outings – and that was to Spurs in the FA Cup. Meanwhile, Liverpool (DLWWLD) are in slightly worse form. And the Reds have failed to score in three of their previous six games.

Liverpool’s 1-0 win at Anfield on Boxing Day extended the Reds’ unbeaten run against Leicester to seven Premier League games. The Merseyside outfit last lost to the Foxes in March 2001.

Sky Sports tipster Paul Merson has gone for 2-1 to Leicester, while our very own Rob Summerscales says 3-1 to the Foxes!

Liverpool are unbeaten in their last 7 games against Leicester. Will that run end this evening? #LFC #LCFC #LEILIV