Spurs eased past the Canaries 3-0 before the New Year and have won five of their last seven league games to stay in touch at the top.

Mauricio Pochettino rung the changes for Saturday’s FA Cup win over Colchester United. What lineup will he go with at Carrow Road?

Given the weekend off but will return in place of understudy Michel Vorm. His first Tottenham defeat came in a League Cup tie at Norwich in October 2012.

Pochettino happily rotates his full-backs during busy periods. Kieran Trippier started and played well at Colchester, but Kyle Walker will come in after a breather.

The summer signing has been immense for Tottenham all season, but will be tested now that he is without regular partner and Belgian buddy Jan Vertonghen.

The Austrian will make his first Premier League start. How he settles into the team as Vertonghen’s replacement could go a long way to deciding Tottenham’s title hopes.

Ben Davies has made 17 starts at left-back this season and Rose should equal that tally at Carrow Road. There really is nothing to separate the two in Pochettino’s eyes. 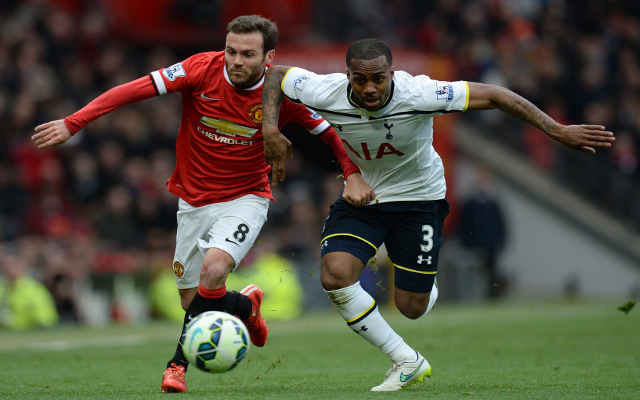 The England international reverted to central defence at the weekend, but will return to protecting his back four in East Anglia – more likely to be his long-term position.

The Belgian midfielder signed a new contract at White Hart Lane this week, and Pochettino will be thrilled because he has been in the form of his life this campaign.

Surprisingly left out of the starting lineup against Colchester, but arguably with this game in mind. Has done well in the cups of late and deserves a run in the league team. 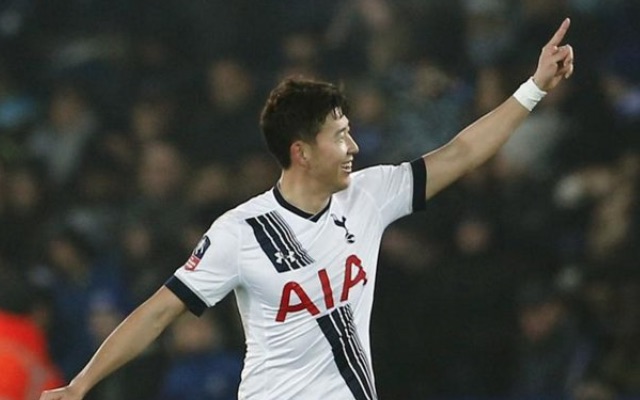 Tottenham fans are still talking about the 19-year-old’s wonder-goal in the brilliant 3-1 win over Crystal Palace last weekend. What will the teenage sensation do next?

Nacer Chadli is unlucky to miss out following an impressive run of four goals in three games, but Eriksen remains Pochettino’s first-choice option on the wing…for now.

Tottenham’s failure to sign a striker on deadline day means that the goalscoring burden remains on Kane’s shoulders. Spurs better hope that he doesn’t get injured… 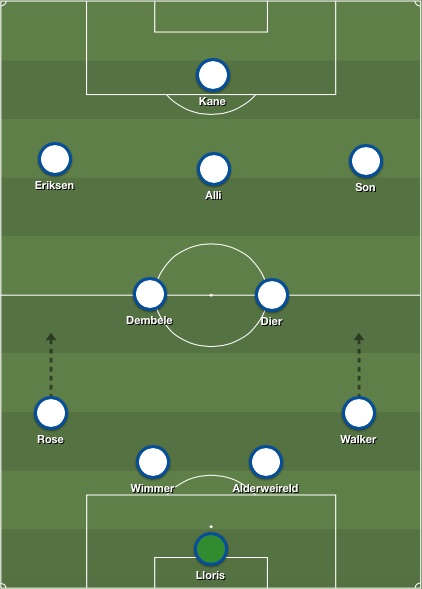