Though they may be threatened with relegation, Newcastle fans are pretty pleased at the moment with stunning Irish model Hazel O’Sullivan now taking up residence at St James’ Park on a Saturday afternoon.

It seems that the Magpies have got more bang for their buck with the £12million signing of Andros Townsend as O’Sullivan has come as part of the deal.

Her arrival will soften the blow of losing the lovely Charlotte Pirroni, who alongside boyfriend Florian Thauvin has made the swift return to Marseille after failing to settle on Tyneside.

Below we’ve put together a short homage to the busty Irish lass, scroll down to check her out! 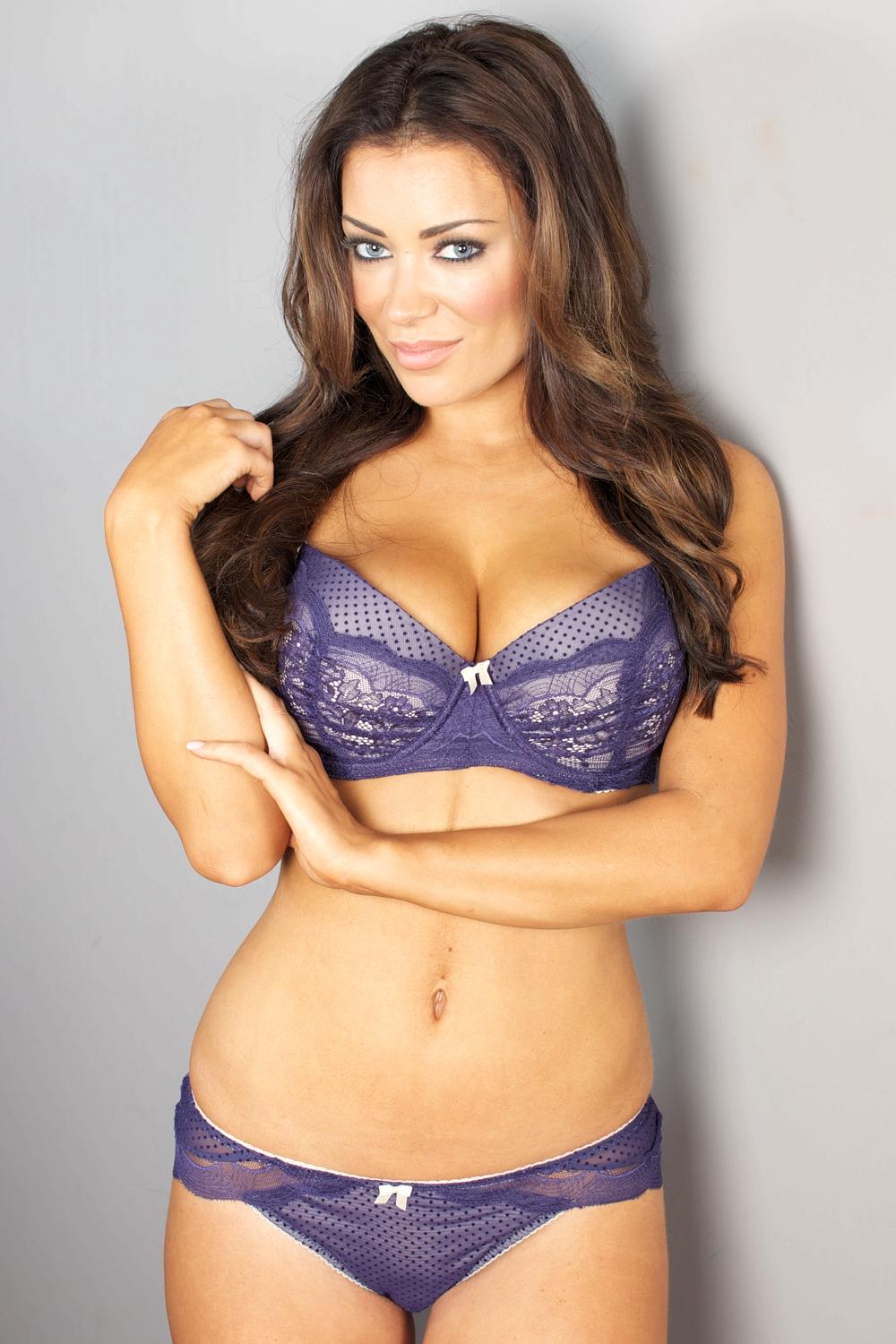 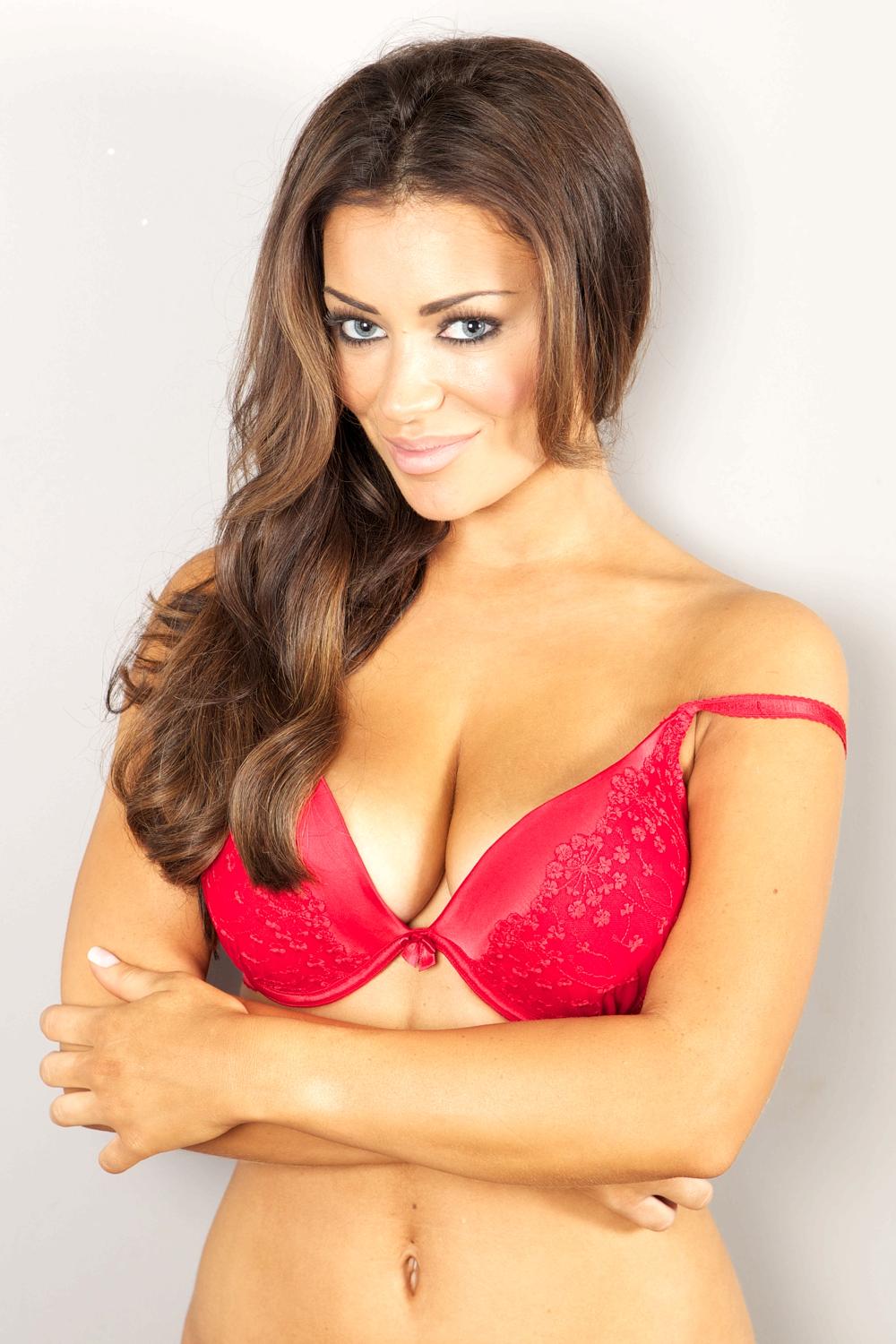 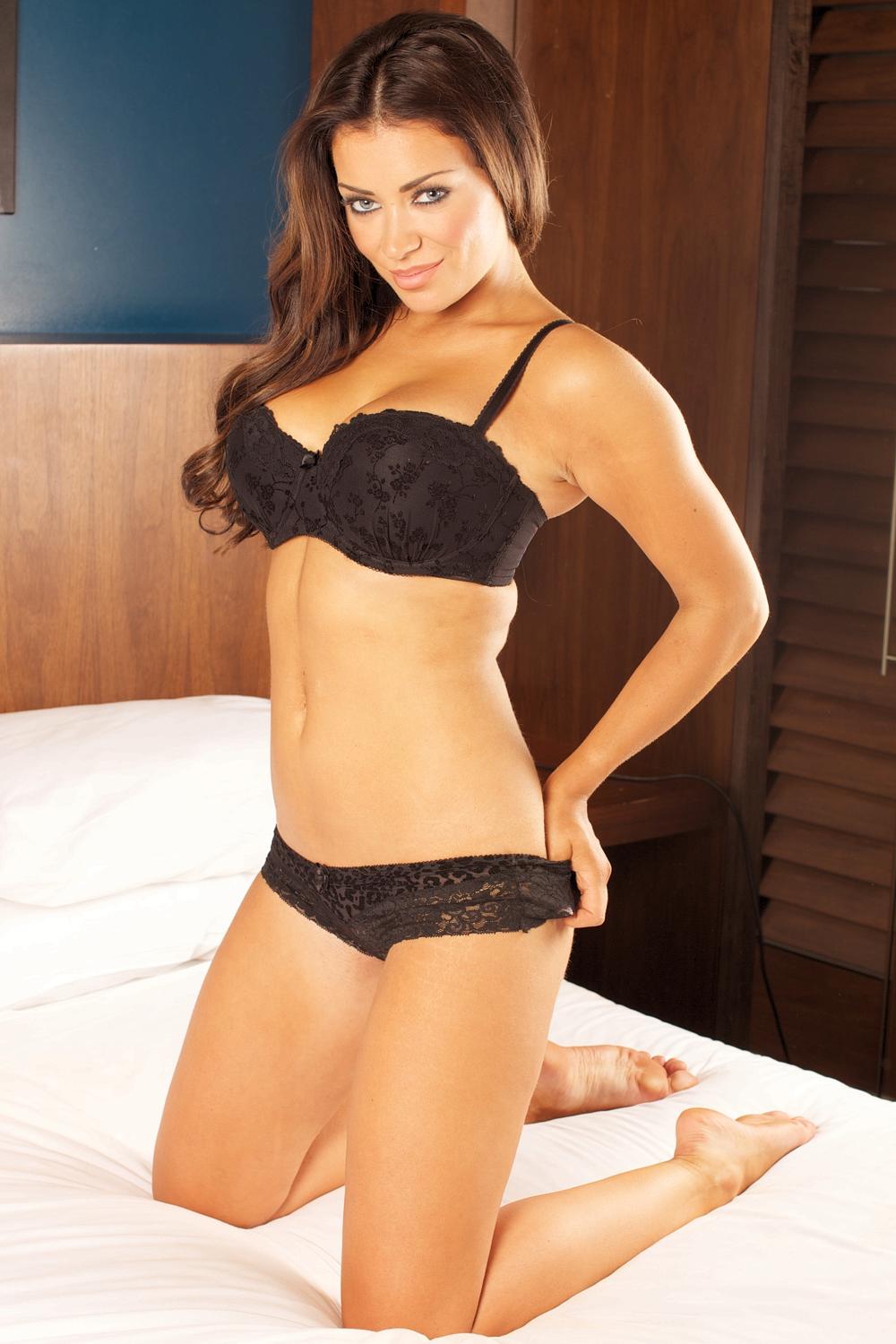 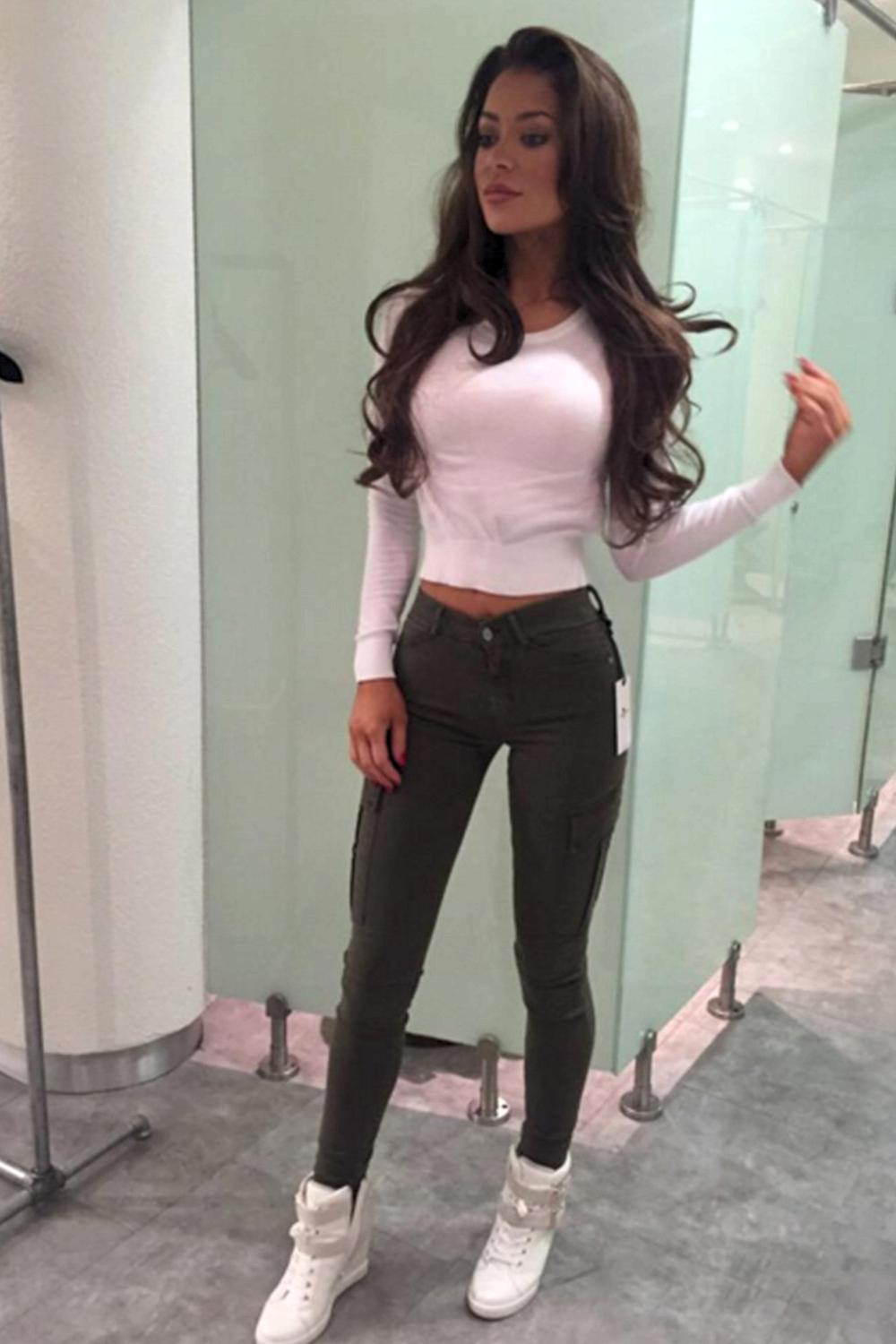 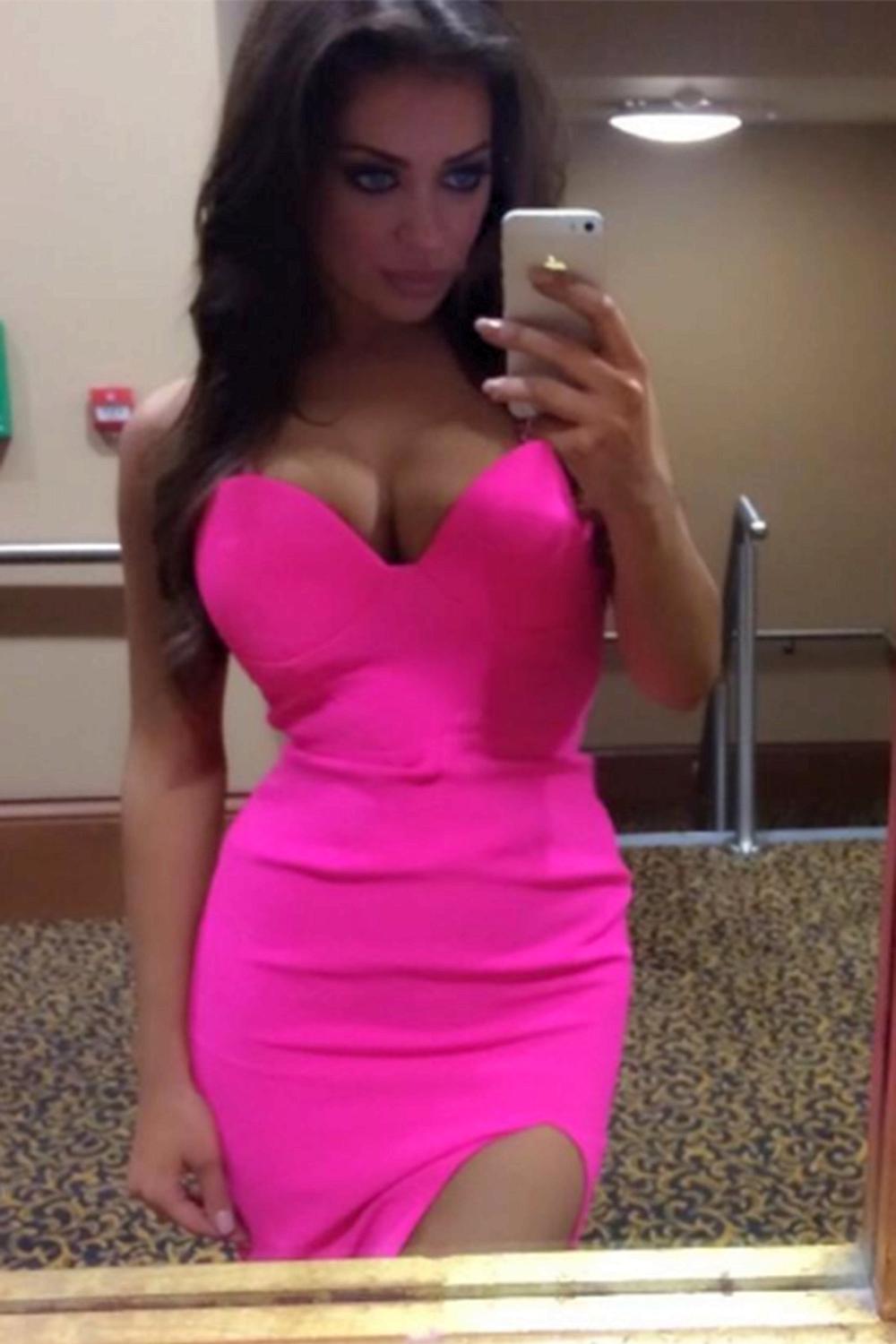